Unraveling the Mystery of the Ocean’s Twilight Zone 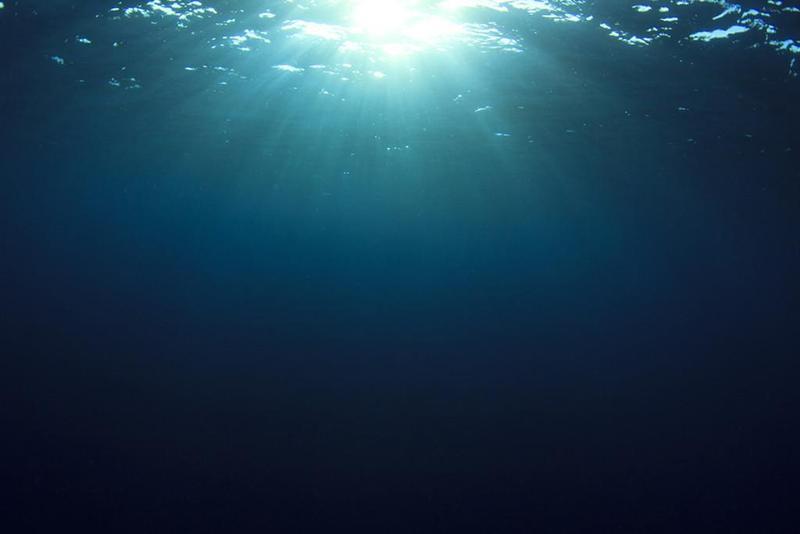 DEEP DOWN IN the ocean, 200 to 500 feet below the surface, lifeforms flourish where they shouldn’t. Down here, little light penetrates, which is somewhat of a problem for solar-powered creatures like coral. Yet here, stubbornly, the reefs still sprawl, supporting hordes of fish and invertebrates, forming an ecosystem that’s almost totally foreign to science. This is the mysterious “twilight zone.”

For a long time, researchers have considered this place too deep for traditional scuba diving and too shallow to justify exploring with expensive submersibles. But thanks to some fancy new technology, researchers at the California Academy of Sciences are beginning to dive to the twilight zone, observing and collecting its many bizarre denizens. And on Friday, they’re bringing the mysterious reefs to you and me with an unprecedented exhibit in San Francisco. If you’re not one of the handful of people in the world trained to dive 400 feet deep (where the pressure is nearly 200 pounds per square inch, by the way) for seven hours at a time, this is your glimpse at one of the planet’s least-understood ecosystems.

What makes this all possible is a device called a rebreather. With regular scuba gear, you can last around an hour breathing a mixture of nitrogen and oxygen. But at these depths, instead of breathing nitrogen, divers must breathe helium. “If we breathe nitrogen, which is what most of the air we breathe is composed of, it makes us drunk,” says Luiz Rocha, the curator of fishes at the Academy. “And we won’t want to be drunk at 400 feet.”

The problem is, helium is a wildly expensive gas. So the divers recycle it. “There’s a canister on our back that filters the carbon dioxide out, and then we keep breathing the same helium over and over again and add oxygen as we need it,” says Rocha. This significantly boosts their time in the water.

For all of the lovely technology, though, the divers still run smack into the limitations of the human body. Going down that deep means you’ll get the bends (the excruciating formation of bubbles in the blood stream) if you ascend too quickly. So the divers have to come up very, very carefully, stopping at predetermined depths for predetermined amounts of time. The closer you get to the surface, the longer you wait—two hours at a depth of 35 feet.

Fish have the same problem: They’re equipped with a gas-filled organ called a swim bladder that helps keep them neutrally buoyant. If divers ascend too quickly with fish in hand, that organ will swell and push the stomach out of the creature’s mouth. Not ideal for a specimen destined for an aquarium.

Typically fishermen will deflate swollen fish by puncturing them with a needle. “I’m an aquarium guy, so I don’t like to poke holes in fish if I can avoid it,” says Bart Shepherd, director of the Academy’s Steinhart Aquarium. “So we developed our own technology, a submersible portable decompression chamber that we actually dive with.” The divers just stuff it with fish and seal it.

Back on the surface, technicians slowly equalize the pressure to acclimate the specimens to conditions they’ll find at the aquarium. This means the aquarium doesn’t have to futz with the pressure in the tanks, although they do have to nail the lighting and temperature, of course.

Perhaps the most enchanting of the finds you can see are bottom-dwelling creatures called ctenophores, which really aren’t meant to be bottom-dwelling. These are gelatinous animals that typically swim around hoovering up plankton. But this variety sits tight and unfurls long lines to snag its prey, no swimming required. The Academy’s scientists have taken to calling the vivid critters sea Peeps, though I’ll note that eating them would prove a mistake.

The exhibit also features the deep reef’s corals—and the secret to how this ecosystem manages to churn in the darkness. Whereas corals in the shallows rely on symbiotic solar-powered algae for energy, the corals in the deep are hunters. Well, passive hunters, snagging plankton as it floats by, but hunters nonetheless. They form the basis of this lively ecosystem.

Collecting specimens like this is pivotal to understanding a habitat that’s largely a mystery to science, especially one as fragile as a reef. The big question now is if deep reefs face the same crises as shallow ones: the coral bleaching, the overfishing, the pollution. Divers already find fishing lines caught up in these deep reefs.

And that’s not all. “One of the most disconcerting things I’ve ever seen on a dive was a folded up, used diaper sitting on the bottom at about 330 feet,” says Shepherd. Soiled diapers aside, the good news is the twilight zone is now within science’s reach.