This Chinese Herb Eradicates Cancer, According To New Research 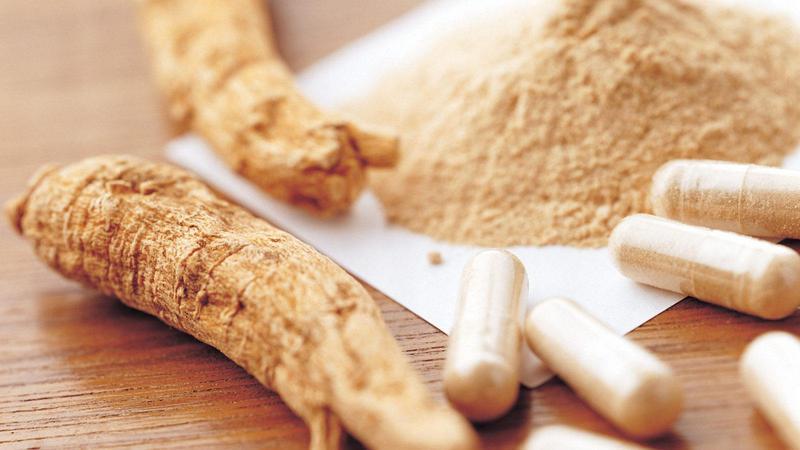 The key to curing the type of pancreatic cancer that afflicted Apple visionary Steve Jobs just might be found in an ancient Chinese herb that has long played a crucial role in traditional Chinese medicine. A new study published in the journal Science Translational Medicine has revealed that possesses at least one unique compound capable of fully eradicating cancer tumors within 40 days, which could eventually make the herb a go-to alternative for treating cancer.

A research team from the University of Minnesota‘s Masonic Cancer Center discovered that, when given an injectable extract form of Tripterygium wilfordii, mice with pancreatic tumors experienced complete healing and recovery in fewer than five weeks. Even after discontinuing the treatment, the healed mice indefinitely maintained their healthy, cancer-free state with no signs of tumor resurgence or relapse.

believed to be primarily responsible for killing cancer tumors is triptolide, an active diterpenoid that has been shown in several previous studies to exhibit broad anti-cancer activity. The team was able to effectively isolate this triptolide and convert it into a water soluble form, which researchers then injected into the mice regularly for a little more than one month, which was enough to cure the animals’ cancers.

“This is just unbelievably potent in killing tumor cells,” said Ashok Saluja, vice chairman of research at the center, to Bloomberg about the findings. “You could see that every day you looked at those mice, the tumor was decreasing and decreasing, and then just gone.”

Back in 2007, researchers from both Yale University and Columbia University found that triptolide effectively triggers cancer cell apoptosis, also known as programmed cell death. Numerous other studies over the years have also identified triptolide as a powerful tumor fighter in a general sense, including as a weapon against aggressive prostate cancers.

“Triptolide, a diterpenoid isolated from the Chinese herb Tripterygium wilfordii Hook.f, has shown antitumor activities in a broad range of solid tumors,” wrote researchers from the University of Texas MD Anderson Cancer Center in a 2006 study on the powerful herb. This particular study found that triptolide targets various leukemic cancer cell lines, as well as increases the effectiveness of other anticancer agents.