There is No Such Thing as Human Pheromones — Scientists Conclude 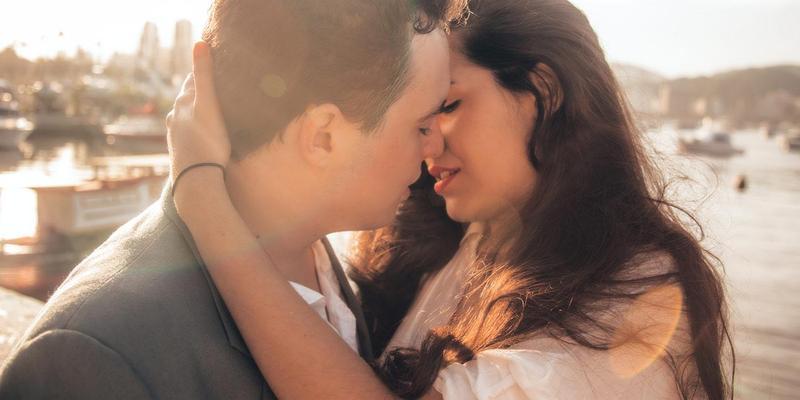 Although animals can’t talk, they have other ways of communicating. One is through pheromones, odorous chemical signals that members of a species can detect among themselves. Ecologists and zoologists have found these smelling signals in everything from insects to cephalopods to lizards to mice, and usually, they’re used to alert potential mates that it’s a good time to reproduce.

Humans can definitely be smelly (although body odor is actually more of a testament to the bacteria living on your skin than anything) but it’s not yet clear if any of the chemicals our bodies produce have a role in flagging or attracting potential mates. In a recent paper published in Royal Society Open Science, scientists from the University of Western Australia tested whether nearly 100 men and women who identified as straight felt differently about a member of the opposite sex after they got a nose full of human-produced chemicals suspected to act as pheromones.

In the study, men and women were shown computer images of faces of the opposite sex while the scientists wafted the room with androstadienone, a steroid found in male bodily fluids, and estratetraenol, a steroid found in women. Neither of these steroids actually smells like anything—but scientists have proposed that perhaps our brains process these chemicals on a subconscious level to help set our moods for sexual activity.

Surprise: the chemicals didn’t make participants find the computer images of more attractive, or make them more likely to exhibit “probable sexual unfaithfulness” (presumably, how likely the person would be to cheat in a monogamous relationship).

Although this study was only looking at straight, white individuals—likely just because excluding other populations simplifies the data set—it’s yet another piece of evidence against the idea of human pheromones. (By the way: if you see advertisements for “love potions” that contain pheromones, they’re likely pig pheromones, according to Scientific American. Maybe not the kind of attention you intended to attract.)

The authors of the study don’t want to give up on the idea that there are such things as human pheromones. Perhaps, they say, there are other human chemicals that play a role in the way we pick our partners, besides the two they tested. “In humans,” they write, “assessments of mate sex or quality involve relatively complex cognitive processes.” You don’t say.

You may still love the way your partner smells. Smells seem to be deeply connected to memory—once you remember the smell of someone you care about, you’re likely to associate that smell with him whenever you encounter it, even in a totally different context. Body odor, however disgusting, is something we can become used to and even fond of, if we really (really) like the person it emanates from. If you prefer your partner to be freshly showered, however, it doesn’t mean you care about her any less.