The Quantum Universe: Why All That Can Happen Does Happen 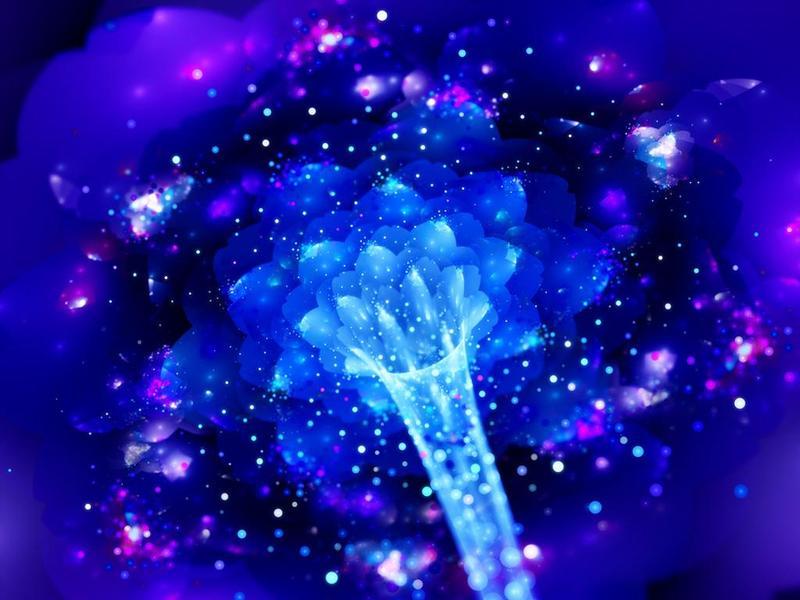 What Heisenberg’s uncertainty principle has to do with the science of paper and the root of the human condition.

“The universe is made of stories, not atoms,” poet Muriel Rukeyser famously remarked. “We’re made of star-stuff,” Carl Sagan countered. But some of the most fascinating and important stories are those that explain atoms and “star stuff.” Such is the case of The Quantum Universe: Everything That Can Happen Does Happen* by rockstar physicist Brian Cox and University of Manchester professor Jeff Forshaw — a remarkable and absorbing journey into the fundamental fabric of nature, exploring how quantum theory provides a framework for explaining everything from silicon chips to stars to human behavior.

Quantum theory is perhaps the prime example of the infinitely esoteric becoming the profoundly useful. Esoteric, because it describes a world in which a particle really can be in several places at once and moves from one place to another by exploring the entire Universe simultaneously. Useful, because understanding the behaviour of the smallest building blocks of the universe underpins our understanding of everything else. This claim borders on the hubristic, because the world is filled with diverse and complex phenomena. Notwithstanding this complexity, we have discovered that everything is constructed out of a handful of tiny particles that move around according to the rules of quantum theory. The rules are so simple that they can be summarized on the back of an envelope. And the fact that we do not need a whole library of books to explain the essential nature of things is one of the greatest mysteries of all.”

The story weaves a century of scientific hindsight and theoretical developments, from Einstein to Feynman by way of Max Planck, who coined the term “quantum” in 1900 to describe the “black body radiation” of hot objects through light emitted in little packets of energy he called “quanta,” to arrive at a modern perspective on quantum theory and its primary role in predicting observable phenomena.

The picture of the universe we inhabit, as revealed by modern physics, one of underlying simplicity; elegant phenomena dance away out of sight and the diversity of the macroscopic world emerges. This is perhaps the crowning achievement of modern science; the reduction of the tremendous complexity in the world, human beings included, to a description of the behaviour of just a handful of tiny subatomic particles and the four forces that act between them.”

To demonstrate that quantum theory is intimately entwined with the fabric of our everyday, rather than a weird and esoteric fringe of science, Cox offers an example rooted in the familiar. (An example, in this particular case, based on the wrong assumption — I was holding an iPad — in a kind of ironic meta-wink from Heisenberg’s uncertainty principle.)

Consider the world around you. You are holding a book made of paper, the crushed pulp of a tree. Trees are machines able to take a supply of atoms and molecules, break them down and rearrange them into cooperating colonies composed of many trillions of individual parts. They do this using a molecule known as chlorophyll, composed of over a hundred carbon, hydrogen and oxygen atoms twisted into an intricate shape with a few magnesium and nitrogen atoms bolted on. This assembly of particles is able to capture the light that has travelled the 93 million miles from our star, a nuclear furnace the volume of a million earths, and transfer that energy into the heart of cells, where it is used to build molecules from carbon dioxide and water, giving out life-enriching oxygen as it does so. It’s these molecular chains that form the superstructure of trees and all living things, the paper in your book. You can read the book and understand the words because you have eyes that can convert the scattered light from the pages into electrical impulses that are interpreted by your brain, the most complex structure we know of in the Universe. We have discovered that all these things are nothing more than assemblies of atoms, and that the wide variety of atoms are constructed using only three particles: electrons, protons and neutrons. We have also discovered that the protons and neutrons are themselves made up of smaller entities called quarks, and that it is where things stop, as far as we can tell today. Underpinning all of this is quantum theory.”

But at the core of The Quantum Universe are a handful of grand truths that transcend the realm of science as an academic discipline and shine out into the vastest expanses of human existence: that in science, as in art, everything builds on what came before; that everything is connected to everything else; and, perhaps most importantly, that despite our greatest compulsions for control and certainty, much of the universe — to which the human heart and mind belong — remains reigned over by chance and uncertainty. Cox puts it this way:

A key feature of quantum theory it deals with probabilities rather than certainties, not because we lack absolute knowledge, but because some aspects of Nature are, at their very heart, governed by the laws of chance.”