The Origins of Chinese Philosophical Thinking 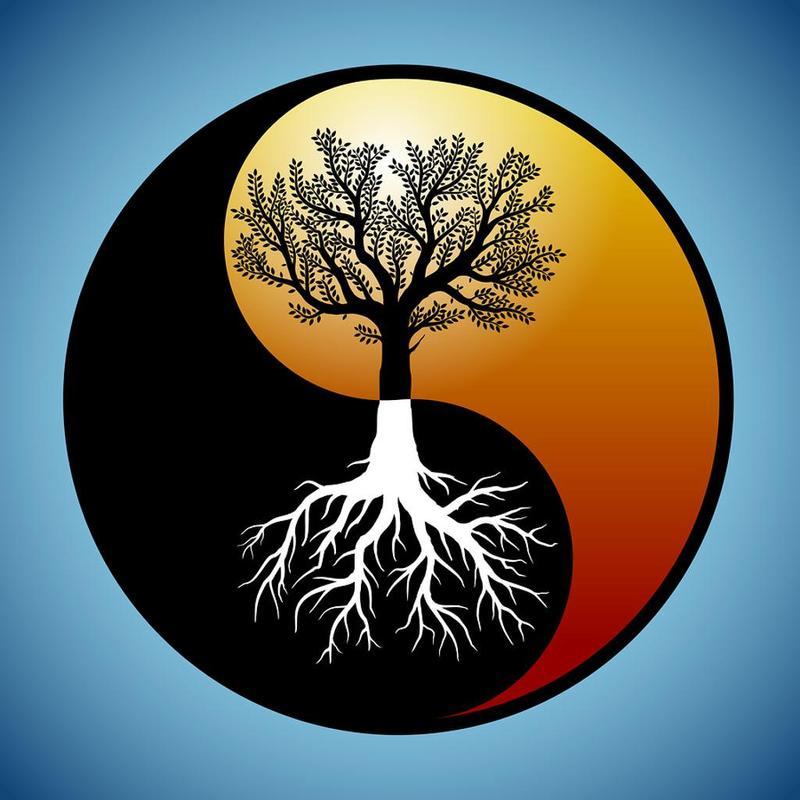 It is tempting to indulge in visual insights that Chinese philosophy is permeated with a spirit like the crooked tree branch looming through the mountain mist above a lone fishing boat on the contemplative lake in the painting of Ma Yuan 馬遠 (ca. 11th century). This philosophical resonance with the poetic landscape is very much a self-imposed illusion indeed. Chinese philosophical thinking emerged and developed during a long time of warfare (481-221 B.C.), in which, however, the most widely circulated texts were not philosophical or religious treatises but military and political strategies.

Unlike the time of rationality of the Greek reflection in the lucid light and clear sky of the Mediterranean, it was a time of ‘ferocious contemplation,’ marked by the disintegration of the clan communes and consanguinity, witnessed the most violent changes in ancient Chinese society. Men fought less for individual honor, as their Greek contemporaries did, but more for the survival of the states. However, the internecine warfare seethed with mounting ferocity among the warring states, generation after generation death became a way of life. The blood and flesh of China's youth irrigated and fertilized the yellow earth where the “hundred schools of thoughts” sprouted and contended for intellectual dominance.

Etymologically, the character ru 儒 (Confucian) is made up a semantic element person, and the character xu, which is defined as “waiting in the rain,” or “waiting for” in the early dictionaries. In turn, the character xu depicts a person in rain. Xu, also stated in I Ching as “clouds ascending in the sky,” was the ritual of rainmaking. A number of Chinese scholars contend that the original meaning of ru is wu 巫 or shaman, namely the shaman who makes rain. (Ge, 171) This notion apparently resonates in Confucius's own claim: “I am on the same way with wu and shi 史, but to different destinies.” (Silk Scroll Texts of Mawangdui Han Tomb, Yichuan, Yao) In this light, Confucius is “secular as sacred.” (Fingarette, 3)

On the other hand, it is well known that Laozi was shi, a librarian or keeper of the Archives of the Zhou Court. The recent unearthed texts indicate that the term shi characterizes the person in the court, who is in charge of noting down histories and events, and seeking to understand tiandao 天道, or “the way of heaven” by consulting oracle, divination, and astrological calculation. The conclusion, or rather the question, may be: Were Confucius and Laozi from the same origin wu and shi, or shamans? Then again, wu and shi, or the early Chinese shamans were the shamanic officials, or what Mircea Eliade calls “priest-shaman.” The wu shamanic officials were earthly-affairs involved with the rites and rituals, thus they were diguan 地官, or the earthly-affair-officials. The shi shamanic officials were heavenly-affairs associated with oracle, divination and astrological calculation, thus they were tianguan 天官, or the heavenly-affair-officials. Evidently, the earthly-affair-officials (Confucians) were dominant in Chinese history socially and politically.

The original meaning of mo 墨 is “the captive who engages in hard labor.” The indication is that Mozi was, most likely, from the lower class of the society. It thus explains why Moists were the experts of mechanics and weaponry. They were originally the guards of the ancestral temples. Both Confucius and Mozi shared their common concerns in social, moral values, and organizational issues. According the Chinese scholar and essayist Zhu Ziqing 朱自清 (1898-1948), the early Chinese philosophers were the professionals with knowledge or special skills, whom are often described in English as “literati”. They were a class below aristocracy and above common people, patronized by feudalist lords in the Spring and Fall Period (841-481 B.C.). By the Warring States Period (481-221 B.C.), these professionals were out of employment as a result of the collapse of feudalistic system. According to Zhu, if Confucius represented the “unemployed persons” of the aristocratic class, Mozi stood for the “unemployed persons” of the working class. (Zhu, 80)

While the Yin-Yang school shared the broad background with Confucianism and Taoism, namely, the shamanic origins, the School of Names and the School of Legalists were the professional debaters and purveyors of military, social, and political strategies. In sum, as Roger T. Ames observes, most of those philosophers traveling from court to court were vendors and purveyors of wisdom guaranteed to lead their patrons to social and political, or military victories. (Ames, 1) It was, however, a very risky job. The rulers/kings were often very busy and short-tempered, a single idea could get the philosopher a good fortune, and likewise, it could get him killed. (Li, 51)