The Real Applications of AI at NASA 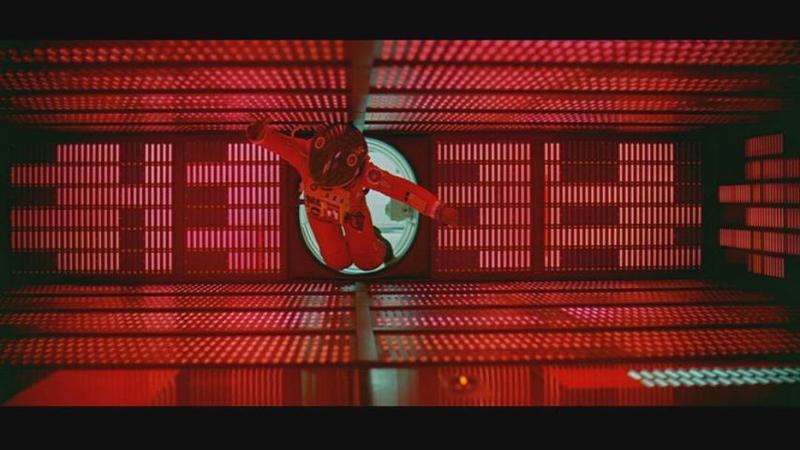 When it comes to artificial intelligence, NASA and other space agencies are nowhere near building a"Terminator" in space. Thus, you can rest easy -- Arnold Schwarzenegger is not going to hunt you down because you are leading a rebellion against the machines.

Artificial intelligence is at its infancy, but scientists have used it to discover alien planets, classify galaxies and make spacecraft capable of dodging debris. However, some critics, such as SpaceX founder Elon Musk and the renowned physicist Stephen Hawking, have cautioned that artificial intelligence may be harmful if left unattended.

While AI is a favorite theme in space exploration, its use (and misuse) was discussed by numerous people in other applications too. In 2015, Musk, Hawking and other science and technology leaders signed an open letter stating that artificial intelligence technologies could create a worldwide arms race unless the United Nations steps in with a ban. The letter was issued by the Future of Life organization and introduced at the International Joint Conference on Artificial Intelligence that year in Buenos Aires, Argentina.

"The key question for humanity today is whether to start a global AI arms race or to prevent it from starting. If any major military power pushes ahead with AI weapon development, a global arms race is virtually inevitable, and the end point of this technological trajectory is obvious: Autonomous weapons will become the Kalashnikovs of tomorrow," stated the letter , referring to the automated weapons.

Musk and Hawking voiced concerns about AI separately. In 2014, Hawking said artificial intelligence may end up annihilating the human race. Musk mused in a documentary that AI research could create an"immortal dictator from which we could never escape".

There are lots of applications of AI in astronomy. As an example, one team is utilizing artificial intelligence -- more exactly,"machine learning" -- to recognize and classify exoplanets which are similar to rocky worlds in our solar system, like Mars and Earth. The researchers on this team say they're utilizing an artificial neural network, which acts somewhat like a human brain in the way human neurons connect and how the network learns from experience by analyzing data and images to form decisions.

This system can comprehend what components are in a planet's atmosphere by analyzing the light from the world's parent star passing through that atmosphere. From that point, the machine can discover components which may indicate that the world is hospitable to life, like oxygen or methane.

"For researchers, AI used in this way will make the classification of Earth-like exoplanets detected via space-based observatories easier," says Christopher Bishop, a member of the group who's with the Center for Robotics and Neural Systems at the University of Plymouth in the United Kingdom.

The use of deep learning is not restricted to planet hunting. While human volunteers on projects like Galaxy Zoo help astronomers classify galaxies today, artificial intelligence is emerging as an option, said astrophysicist David Koo, an astronomer emeritus at the University of California, Santa Cruz, and astronomer emeritus at Lick Observatory. He co-authored a research (currently on prepublishing website arXiv and accepted in The Astronomical Journal) in which investigators simulated galaxy formation and utilized that simulation to train an artificial neural network to classify galactic images from the Hubble Space Telescope.

"Human beings are good at recognizing complex images and being able to put them into categories, but the boundaries are always a little soft," according to Koo. The benefits of a deep learning method are that, unlike humans, it will not become tired and it can grade consistently. .

Future interstellar spacecraft capacities might include not just classification, but also navigation. NASA recently awarded a $330,000 early stage grant for autonomous spacecraft to dodge debris utilizing technologies employed in a competitor to Bitcoin. "I hope to develop technology that can recognize environmental threats and avoid them, as well as complete a number of tasks automatically," chief investigator Jin Wei Kocsis, an assistant professor of computer and electrical engineering at the University of Akron in Ohio, said in a statement.

Interstellar autonomous spacecraft, such as what Breakthrough Starshot wants to send to the nearby Alpha Centauri system, might be directed by AI to make conclusions when separated from humanity by dramatic distances.

Bishop said he expects his planetary classification system could be useful on an AI-equipped spacecraft than on a human-piloted vessel. "The first extraterrestrial exploration of exoplanets will most likely be achieved using robotic interstellar probes, since the problems of long-duration human spaceflight and their related engineering and propulsion challenges have still to be solved."

The worries relating to AI persist. However, Bishop struck a more optimistic note, since he said human capabilities will stay unique however powerful AI becomes. He explained that AI isn't aware in the same sense that people are; individuals have unique capabilities like morality, self-reflection, imagination and even emotions like love, hatred and intuition. He pointed to science fiction as demonstrating a fear of people "relinquishing control over their lives to a machine," however there are lots of activities that AI actually performs.

"A lot of manufacturing tasks use AI in their processing, bypassing human operators. Credit scoring is done with intelligent algorithms. Whether you are given a loan by a bank or not can be depend on what a machine thinks about you. Stock market transactions can be done based on machine learning of trading patterns. Driverless cars use AI for guidance. Some kinds of warfare can be conducted with intelligent drones," he explained.