The affect of Social Media on teen's mental health. 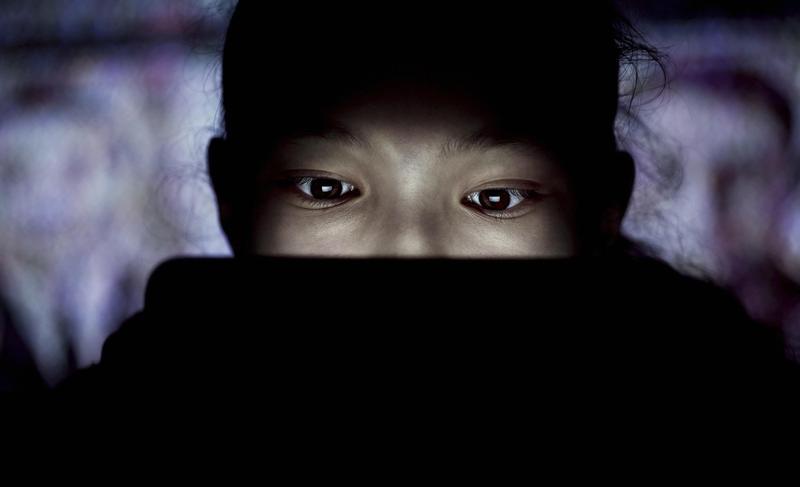 Undoubtedly,   social networking plays a vital role  in broadening teen 's social connections and helping them learn valuable technical skills. But what impact is all of this  social  networking having on young  minds?  Most reports  indicate that the impact can be significant.

Not only  are teen's developing brains vulnerable to so much time online, but because they often have difficulty self - regulating their  screen time, their risks  can increase.  Additionally, they are  more susceptible to peer pressure, cyber bullying and  sexting - all   activities involving digital communication - making navigating  the online social world   treacherous at times.

Social  media  interactions   of teens emerging as major cause, teens are lacking emotional intelligence and having low emotional quotient, which results in high emotional sensitivity as they more freely express their emotions in the form of posts and  stories. They can highly relate themselves and their condition to the current trends emerging on  various platforms of social media.

Teens are highly subject to depression now a days  because, they are habitual of expressing their thoughts over these networks but  coming out as an introvert offline.  Unable to speak out as specifically as they feel  in front of their parents, peers, friends making them  submerge  in their depressive thoughts even more, because  least interactions and exchange of thoughts with parents and closed ones  and more interactions with  people online make them   unable to build an empathetic relationship with their closed ones.

Teens in the current scenario are highly subject to  go through several mental and emotional problems like  depression, anxiety,  jealousy, envy, sleep deprivation, lack of patience, frustration, mood swings,  problems of least  self love and self worth, more self conscious and connection issues.

Teens often feel emotionally invested in their  social media accounts. Not only do they feel pressure to respond quickly online, but they also feel pressure to have perfect photos and well - written posts, all of which can cause a great deal of anxiety.

Sometimes teens spend  so many hours on social media that they begin to lose valuable sleep. Consequently, this sleep loss can lead to moodiness, a drop  in grades and overeating, as well as  problems like frustration and irritation.

Social media is emerging as a great cause of lack of patience and restlessness in teens, as they   keep on checking the likes and comments on their recent uploaded posts, and when they are unable  to get the desired response from people on their posts and stories, making them   some more depressed, restless and  having feelings of less self love and self worth. While social media is  a great  way of  keep in touch with friends and family, it also is not the same as face-to-face  communication. Many teens spends so much time  online checking statuses and likes that they forget to interact with  the people right in front of them.

Unfortunately, what teens often do not realize is that people tend to only post their "highlight reel" on social media and often keep the mundane or difficult experiences off the internet. As a result, another person's life may look perfect online, but  offline they have struggles just like anyone else .