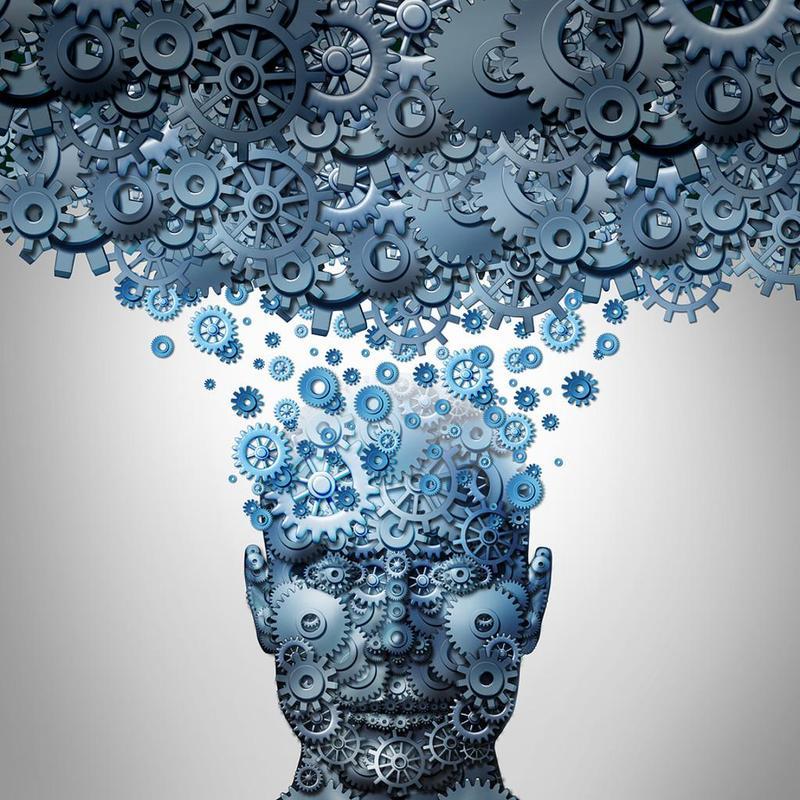 It has been widely accepted that strong negative experiences can enhance memory, but a new study shows that emotional experiences can hinder in remembering associative context of the memory.

Participants' memory was then tested by showing them images and asking if they had seen that image before. If they had, they were asked whether they could remember the other picture that it had been presented with.

The researchers then discovered that the presence of negative images increased item memory but reduced associative memory. In the MRI scans, researchers observed an increase in activity in the amygdala, a part of the brain used for processing emotional information, when the participants were being presented by the pair of images. On the other hand, the activity in the hippocampus was reduced by the presence of negative images, during encoding and correct associative retrieval.

"When we experience a new event, we not only store the contents of the event in memory, such as the people we met, but we also form associations with the context in which the event took place. The hippocampus is a crucial brain region for forming these associations so that all aspects of the event can be retrieved together and placed in the appropriate context, and it was here that we saw reduced activity," explained lead study author Dr James Bisby of UCL Institute of Cognitive Neuroscience, in statement

"People who have suffered a traumatic event can experience vivid and distressing intrusive images from it, as in post-traumatic stress disorder. These intrusive images might occur due to strengthened memory for the negative aspects of the trauma that are not bound to the context it occurred in. This may be the mechanism behind 'flashbacks', where traumatic memories are involuntarily re-experienced as if they are happening in the present," added senior author Professor Neil Burgess, Director of the UCL Institute of Cognitive Neuroscience.