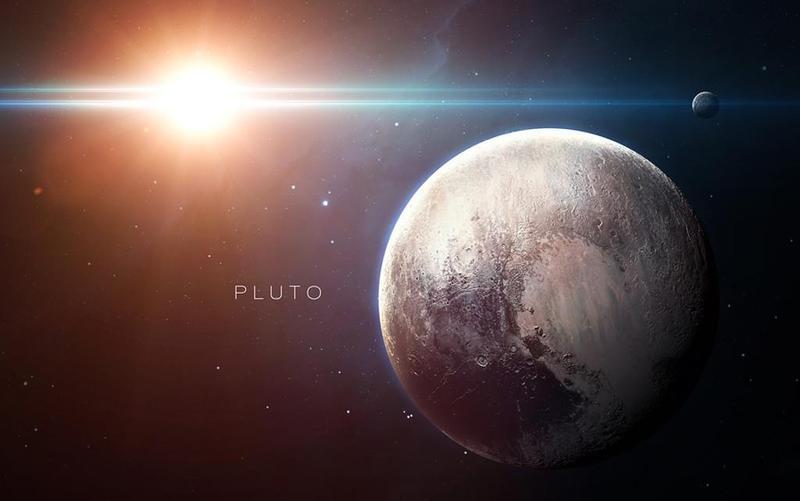 In 2006, Pluto was demoted to a dwarf planet because of its behavior and the elements around it. But the NASA New Horizon mission brought back a ton of data which are currently being interpreted by scientists, and the findings suggest that Pluto is not a planet, or a comet but a hybrid because it doesn't fall under a specific category.

Some of the findings were published last week in the Journal of Geophysical Research and it is stated that the interaction of Pluto with solar wind is nothing the Earth have seen before in our Solar System, making Pluto a hybrid.

"The results are astonishing. We were fascinated and surprised," said lead author David J. McComas. McComas also manage the Solar Wind Around Pluto (SWAP) instrument aboard the New Horizon.

"We've now visited all nine of the classical planets and examined all their solar wind interactions, and we've never seen anything like this" added McComas.

Solar wind is plasma with charged particles which tears away from the Sun, usually at 100 million miles per hour and have the capacity to succumb everything in its path.

"This is an intermediate interaction, a completely new type. It's not comet-like, and it's not planet-like. It's in-between," said Dr. McComas. These findings led scientists to suggest that Pluto is a hybrid, or an entirely new celestial entity.

The careful scrutinies of New Horizon's data have just begun and scientists are eager to find out more about the hybrid entity in our solar system.

While NASA haven't declared Pluto as a hybrid, they said its behavior is definitely unique. They confirmed that it behaves less likely of a comet and again shows signs of being a planet - creating an entirely new pattern they haven't seen before.

"Pluto behaves less like a comet than expected and somewhat more like a planet like Mars or Venus in the way it interacts with the solar wind, a continuous stream of charged particles from the sun" said NASA in the same report mentioned above.

Experts from the New Horizon are surprised at how much information they are learning from Pluto and the fact that they might be dealing with an entirely new celestial entity.

"These results speak to the power of exploration. Once again we've gone to a new kind of place and found ourselves discovering entirely new kinds of expressions in nature," said SwRI's Alan Stern, New Horizons principal investigator.