SEE THE DIFFERENCE ONE YEAR MAKES IN ARTIFICIAL INTELLIGENCE RESEARCH 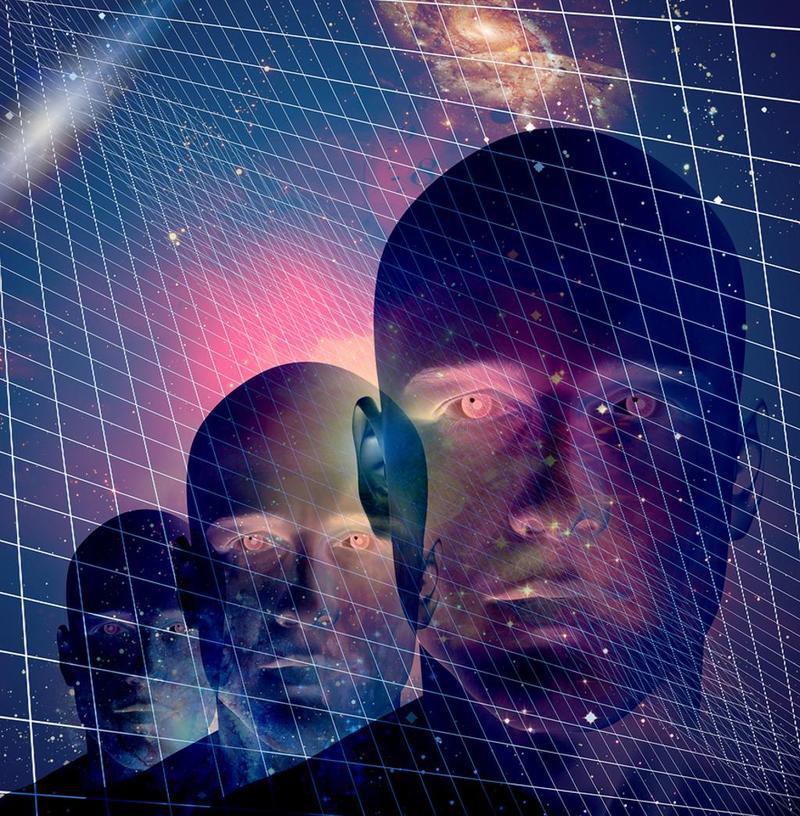 Last June, Google wrote that it was teaching its artificial intelligence algorithms to generate images of objects, or "dream." The A.I. tried to generate pictures of things it had seen before, like dumbbells. But it ran into a few problems. It was able to successfully make objects shaped like dumbbells, but each had disembodied arms sticking out from the handles, because arms and dumbbells were closely associated. Over the course of a year, this process has become incredibly refined, meaning these algorithms are learning much more complete ideas about the world.

New research shows that even when trained on a standardized set of images,, A.I. can generate increasingly realistic images of objects that it's seen before. Through this, the researchers were also able to sequence the images and make low-resolution videos of actions like skydiving and playing violin. The paper, from the University of Wyoming, Albert Ludwigs University of Freiburg, and Geometric Intelligence, focuses on deep generator networks, which not only create these images but are able to show how each neuron in the network affects the entire system's understanding.

Looking at generated images from a model is important because it gives researchers a better idea about how their models process data. It's a way to take a look under the hood of algorithms that usually act independent of human intervention as they work. By seeing what computation each neuron in the network does, they can tweak the structure to be faster or more accurate.

They're researching their research—and this gives a valuable tool to continue doing so.