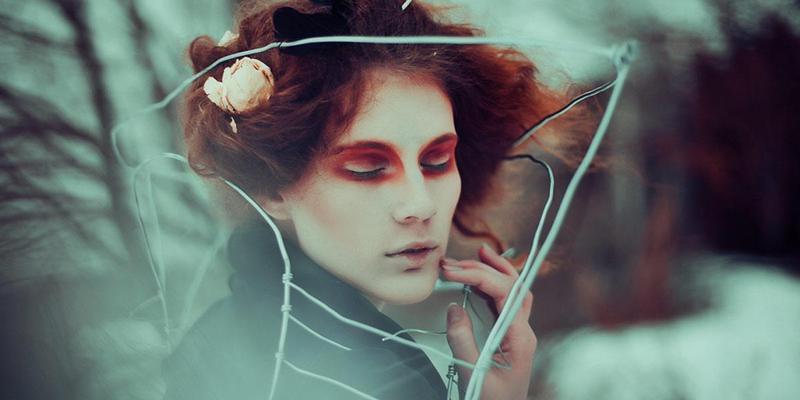 The pages of a 350-year-old book used to record the names of those accused of witchcraft in Scotland have been published online.

The Names of Witches in Scotland, 1658 collection, was drawn up during a time when the persecution of supposed witches was rife.

The book also lists the towns where the accused lived and notes of confession.

It is believed many were healers, practicing traditional folk medicine.

Some of the notes give small insights into the lives of those accused.

It is recorded that the spouse of Agnes Watsone, from Dumbarton, is "umquhile" (deceased).

A majority of those accused of witchcraft were women although the records reveal that some men were also persecuted.

Jon Gilchreist and Robert Semple, from Dumbarton, are recorded as sailors. A James Lerile of Alloway, Ayr, is noted as "clenged", in other words cleaned or made clean.

While Mr Lerile's fate is unclear, the term probably meant banishment or death.

The passing of the Scottish Witchcraft Act in 1563 made witchcraft, or consulting with witches, capital crimes in Scotland.

It is estimated that between 3,000 and 5,000 women were publicly accused of being witches in 16th and 17th Century Scotland, a much higher number than in England.

The outbreak of witch-hunting in the years 1658–1662, the period in which the list of names was created, is generally seen to represent the high water mark of persecution of accused witches in Scotland.

The victims were healers, part of a tradition of folk medicine.

In many cases, the victims were healers, part of a tradition of folk medicine. Their treatments sometimes helped poor communities but accusations of witchcraft could crop up if they did not work.

The book has been published by the genealogy firm Ancestry, digitised from original records held by the Wellcome Library.

Miriam Silverman, Ancestry senior content manager, said: "Many of us have donned a black dress, pointy hat and even green face paint to go to Halloween parties as witches, but that's our almost comic interpretation of something mysterious and scary that people feared in the past.

"In the 17th century, people believed that the unholy forces of witchcraft were lurking in their communities, and those accused of being witches were persecuted on the basis of these dark suspicions.

"Whether your ancestors were accused witches or not, you can find out more about them and their lives by searching these — and many other collections — online today."

Dr Christopher Hilton, senior archivist at the Wellcome Library said: "This manuscript offers us a glimpse into a world that often went undocumented: how ordinary people, outside the mainstream of science and medicine, tried to bring order and control to the world around them.

"This might mean charms and spells, or the use of healing herbs and other types of folk medicine, or both. We'll probably never know the combinations of events that saw each of these individuals accused of witchcraft.

"It's a mysterious document: we know when it entered Henry Wellcome's collections, and a little about whose hands it passed through before that, but not who created it or why.

"It gives us a fleeting view of a world beyond orthodox medicine and expensively trained physicians, in which people in small towns and villages looked for their own routes to understanding the world and came into conflict with the state for doing it:

"We're delighted to share this insight into the past with a wider audience."