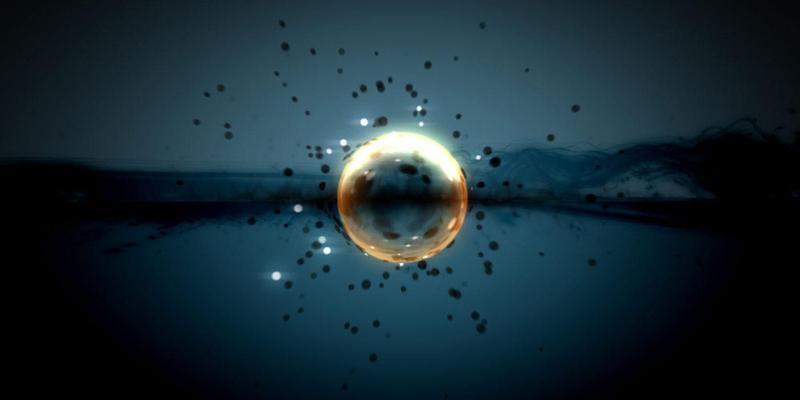 Scientists might be about to uncover one of the universe's biggest mysteries.

A new experiment looks to use gravitational waves – tiny ripples in the fabric of spacetime – to unlock the truth of why the universe is expanding so quickly and so unexpectedly.

Astronomers discovered in the 90s that galaxies like our own Milky Way were flying apart super quickly. And they were even more shocked to find that they appeared to be accelerating, picking up speed as they were flung through the cosmos.

They theorised that an unknown and mysterious force, known as Dark Energy, was the cause of the strange behaviour.

Almost a century ago Albert Einstein conjured up a similar concept in his calculations - the Cosmological Constant - but then discarded it, believing he had made a mistake.

But there is another possibility - across intergalactic distances, gravity may not work the way it is supposed to.

Now scientists at the University of Edinburgh believe they have found how to resolve the puzzle by measuring the speed at which gravitational waves cross the universe.

If the space-time ripples are shown shown to propagate at the speed of light, it would rule out alternative gravity theories that exclude Dark Energy.

On the other hand, if their speed ever differs from that of light, the Dark Energy theory would have to be revised.

Such an experiment could be conducted at the Laser Interferometer Gravitational Wave Observatory (Ligo) in the US, whose twin detectors 2,000 miles apart confirmed the existence of gravitational waves for the first time two years ago.

Dr Lucas Lombriser, from the University of Edinburgh's School of Physics and Astronomy, said: "Recent direct gravitational wave detection has opened up a new observational window to our universe.

"Our results give an impression of how this will guide us in solving one of the most fundamental problems in physics."

The new research is published in the journal Physics Letters B.

Gravitational waves are generated by some of the most powerful events in the universe, such as colliding black holes or super-massive neutron stars.