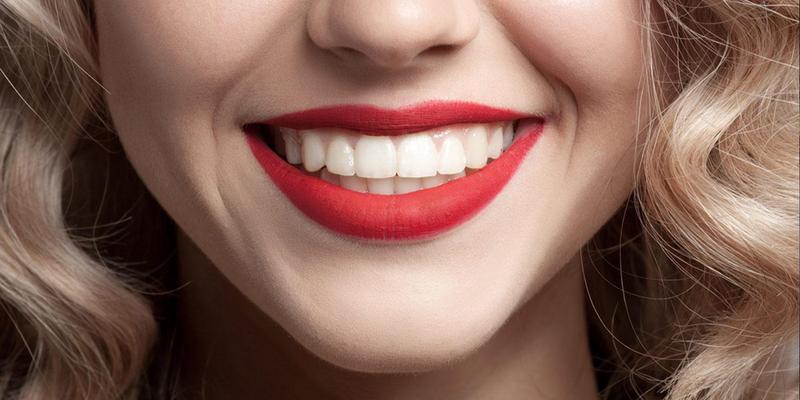 Teeth could be regrown using a drug developed to help with Alzheimer's.

Dentistry has come a long way since the bad old days when they’d whip out all your teeth at the slightest excuse. But while that may true, many of us still have metal or plastic fillings to plug holes in damaged teeth.

Fortunately, researchers from the U.K.’s King’s College London are on the case — and they may have just found a way to banish artificial fillings for good. What they describe in a new research paper, published in the journal Science Reports, is a method for stimulating the renewal of living stem cells in teeth, using a drug developed to help with Alzheimer’s.

To put it another way, it could soon be possible to trigger damaged teeth to repair themselves.

The human body is able to heal small amounts of dental damage, by activating the tooth contact stem cells in the tooth’s soft inner core, known as the pulp. In situations such as tiny cracks or fissures, these cells are stimulated to differentiate into specific tooth cells. Known as odontoblasts, these cells can then make new dentine and replace the area that is damaged.

However, this natural repair doesn’t work for more significant damage — although it was enough to teach the King’s College researchers a valuable lesson.

“We have studied the cellular and molecular mechanisms involved in this natural repair and, based on this, have developed a simple method to enhance the process by overstimulating the stem cells,” lead researcher Paul Sharpe told Digital Trends. “The result is a more robust repair that can fill in bigger holes. The process produces a natural repair that maintains tooth structure.”

The researchers hope that such a solution will remove the failure rate associated with artificial methods of plugging holes in teeth.

As to when this process may be available to the public, Sharpe said that the current plan is to begin a clinical trial next year. “The research so far has been generously supported by the Medical Research Council in the U.K. and we aim to turn to them to support the trials,” he said.