Researchers Find A Link Between Anxiety And Intelligence 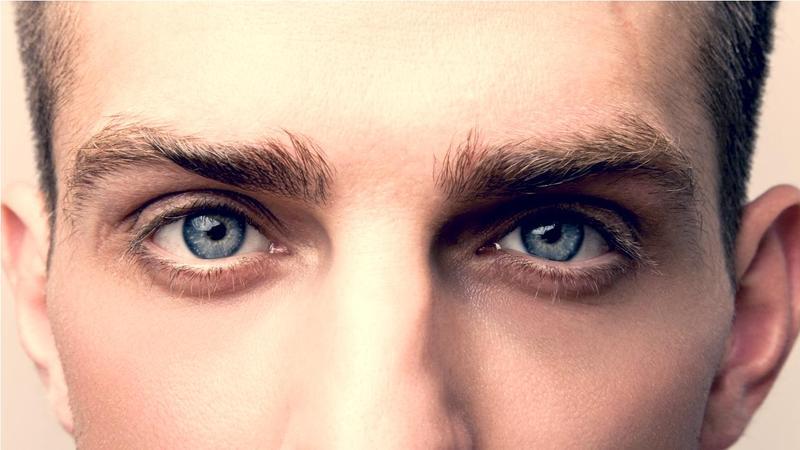 People who think too much may have little reason to worry. Recent studies have shown that there is a link between anxiety and intelligence and it is a positive one.

Scientists found that people who worry a lot do so because they experience “high levels of spontaneous activity” in the part of the brain that manages threat perception.

Fear allows you to react to a potential threat in good time. Being too happy all the time means that you don’t think about potential problems. It’s hard to anticipate something you’re not thinking about. Thus, the ultra-cheerful are at a disadvantage when they need to overcome adversity. This is especially true for rare or complex problems that are difficult to expect.

People with anxiety are sometimes responding to a threat that doesn’t exist. But, the response means that their imagination is highly active. An active imagination keeps you safe from threats that other people might not pick up on.

The study was published in Trends in Cognitive Sciences in 2015. It is one of several studies to find a strong link between anxiety and intelligence.

An Anxious Mind Is a Focused Mind

The general belief about anxiety is that it’s a negative thing. Because suffering from anxiety is not pleasant, most of the people who deal with it wish they didn’t have to. But this does not necessarily need to be the case. Science is showing that a little bit of anxiety, while uncomfortable, is a good thing.

In 2012, Israeli psychologists ran a test on 80 students at the Interdisciplinary Center Herzliya. The students were under the impression that they were there to assess artwork on a piece of software.

Instead, the researchers rigged the program. Instead of viewing art, the students triggered a computer virus. They were then encouraged to contact IT.

Finding IT presented new challenges. As the students left the room, they were accosted by various obstacles. Some students dropped papers as they walked by. Someone also stopped them to ask the participant to complete a survey.

The test found that the participants who really wanted to reach IT to fix the virus had the highest amount of anxiety.

The students who had less anxiety got distracted. They stopped to complete the survey, pick up the papers, etc.

Essentially, the anxious students had a greater sense of the threat and what was at stake. Thus, they stopped at little to accomplish their goal. This is where the correlation between IQ comes in because when anxious people want to relieve their anxiety not just by performing a task. They want to perform it well.

So anxiety can actually gives us higher chance to succeed!