Researchers Discover The Link Between Happiness and Belief in Free Will 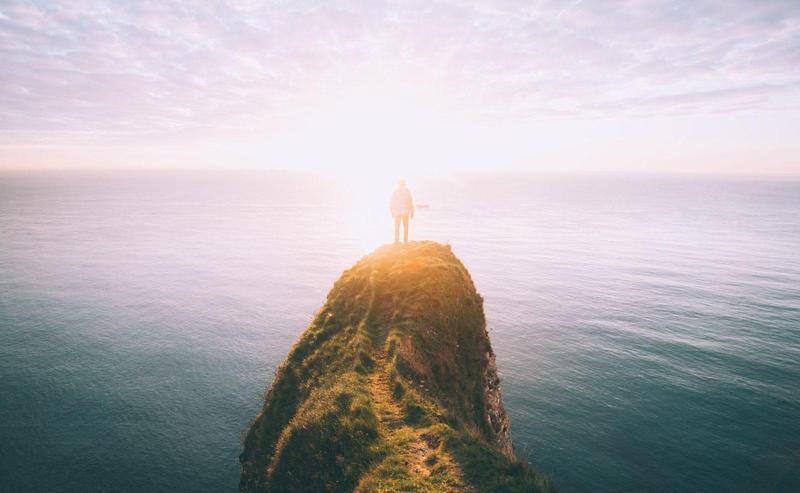 Western and Asian cultures tend to have different core beliefs around free will. In a recent study published in Frontiers in Psychology, Jingguang Li, professor at Dali University, and his research team show the link between belief in free will and happiness exists in Chinese teenagers.

They found that 85% of the Chinese teenagers expressed a belief in free will, and that this was positively correlated with happiness.

Free will describes the ability to make independent choices, where the outcome of the choice is not influenced by past events. The existence of free will is the subject of debate among psychologists, neuroscientists and philosophers.

The argument against free will is that each decision we make is completely influenced by our previous life experience, so that given a certain choice this experience will trigger us to respond in a certain way, which is not a free choice.

Different perspectives on free will can color our thinking of concepts such as personal responsibility, guilt, ambition and forward planning.

Interestingly, previous studies with Western participants have shown that people who believe in free will tend to be happier. Li and his team were interested to learn if a belief in free will can affect happiness in Chinese people.

Why would this phenomenon be different in China? Well, psychology research shows that Western and Asian cultures tend to have different core beliefs around free will. Western culture is described as individualist, where people are largely focused on personal achievements rather than group goals and competition is common. However, collectivist cultures, such as those of China and Japan, tend to focus more on group goals, such as those of a work group or family, and there is less focus on personal freedom.

The previous studies linked a belief in free will in people from Western countries with increased happiness, better work performance and academic achievements and less negative behaviors such as cheating. In contrast, giving Western participants material discouraging belief in free will has been associated with a subsequent increase in cheating behavior, aggression and decreased self-control.

To address the matter in their sample of Chinese teenagers, Li and his team gave them each a series of questions about their own belief in free will and their level of happiness. The results imply that believing in free will may be linked to a beneficial effect on happiness, regardless of individualistic or collectivistic cultural influences.

“We are currently conducting investigations on the potential for causality between these two variables,” says Li. “We plan to change participants’ belief in free will in the laboratory by exposing them to materials that either support or disprove the existence of free will, and then observe whether their happiness levels change,” he explains.

If a causal link can be found, why might believing in free will help someone to be happier? A belief that someone can act freely to achieve their goals and desires may increase levels of perceived autonomy and help facilitate self-control and deliberate effort to achieve goals, leading to successful outcomes. If it can be shown that strengthening a belief in free will can help people to pursue happiness, then psychologists could develop training programs with this in mind.