RELIGION-SPIRITUALITY: Is Only One Correct? 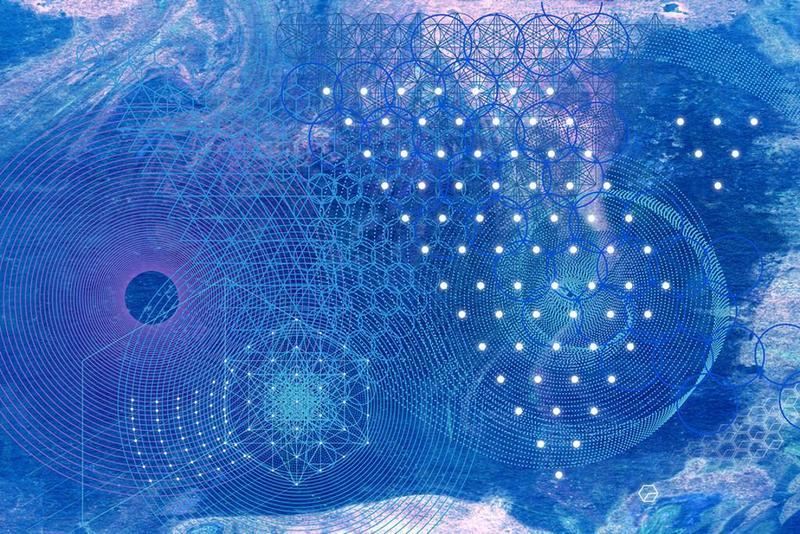 Two topics that are generally considered “off-limits” are politics and religion. Religion has been in the forefront recently, because of the great amount of uncertainty concerning the religion of Islam.

Many discussions center on the tenets of their teachings. Is it a peaceful or violent religion? People on both sides have opinions, and of course, they are willing to defend their positions as long as necessary. When I studied for the ministry Islam was a quiet religion, so we didn’t discuss it as much as some of the more traditional religions. In short, I don’t know a great deal about it; I do have several Muslim friends and many Muslim clients, none of whom are violent in any way. Like all religions, they simply want a full and peaceful life, a nice home and a happy family.

I find it odd to try and place my Muslim friends in the category of enemies. The truth is, they have helped me out when no others would. This article is not about Islam, it’s about religion in general and the concept of spirituality.

I was a practicing Christian for 30 years, and at one time I desired to be a Christian minister. At the age of 30, I was introduced to the concept of spirituality, and the religion of spiritualism. The two are quite different. Since then, I have studied our traditional religions.

Here are some of my findings: What we call ‘organized religions’ were created by man for man, there were no heavenly edicts which prompted their origin. Each is established with a unique set of rules or laws (tenets) which practitioners must follow, and a governing body which is set along a hierarchy similar to politics with one person in charge, and a supportive series of subordinates. Most have established punitive guidelines for those who stray outside the rules. A significant effort is exerted to tie the punishment to some teaching from the Bible, though most fail at making that connection. In the end, punishment is established by a president, or members of a board of governors who unite in an ‘opinion’ about the gravity of the wrong ‘sin’ and the appropriate punishment.

At first, I thought that the religion of Spiritualism would be different, but I was wrong. There is as much ego, jealousy, cronyism and backstabbing there as with the larger more established religions. My personal philosophy involves the concept of spirituality. This is not a religion; it is a way of life. It is governed by me, and my innate understanding of integrity and right and wrong. It’s based on the concept that everything that is considered a sin is based on conscious thought. In other words a decision is made to break the universal laws and standards regardless of the consequences. It means that WE have to assume responsibility for our own actions, and can’t beg forgiveness from anyone but God. It means that we must acknowledge that we did the ‘crime’ and that we are willing to accept the retribution which it might bring. Having a one-on-one relationship with God is the only answer to keeping life on the right track. Think I’m wrong? Name one of the Ten Commandments that you can break by accident.

So, you’ll note the positive necessity of having God in your life, but also, the need to take responsibility for your actions and clean-up your own life.

Integrity is about doing the right thing even when no one is watching; as events arise, before acting, we must ask ourselves, Is this the right thing to do? If we have decided poorly, we must remember that the law of retribution will step in to set things right. This law states that we receive back what we give out, good or bad, ten times greater than what we gave out. Good deeds bring amazing results, bad deeds, not so much. Religion or spirituality, right? The only correct answer is that we need them both. Take charge of your life, but remember that God is a loving father who is ready to help us at any time.