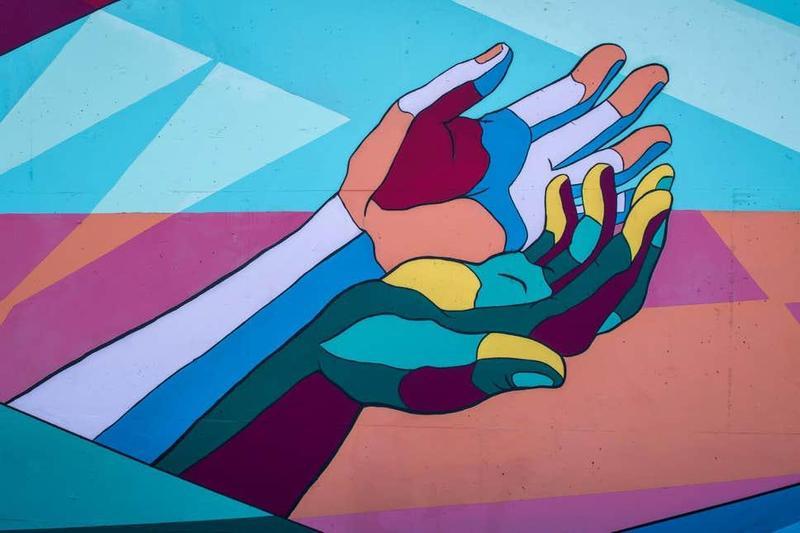 I was attuned to Reiki on a hot summer day, after having my millionth anxiety attack and as it happened to be a regular activity in my life probably like going shopping. Anything and everything would leave me into a frenzy and I would be stuck with another anxiety attack. Insomnia was my best friend and as they say Demon hours kept me up like forever.

Did I consult a doctor? Hell yes! from being treated from chronic to mild and chronic again, I have seen all stages of depression. Taken medication, tried alcohol, some drugs too.. but nothing could put ice on my burning heart.

One fine evening, a friend suggested to try some healing. I gave it a shot as well, but life has its own way of teaching us and each circle has to be completed. I left healing and continued to suffer as it had become my perpetual state. I did not know what emotional stability meant and being trapped in the state I were, it was exhausting!.

As they say, life gives us chances, and yet again I found my self thinking about healing after a really bad episode of anxiety attack. This was almost after 5 years of my encounter with my first healing. I still don't know what made me decide to try this again. I guess the REIKI TOUCH was still there in my sub conscious and it so happened that I reached out for help.

After my first session, I had a feeling that this was it, I felt better, even comforted. This was a strange feeling and I wanted to explore it further. I decided to get attuned and I took my first step towards Reiki. Since then, life has been different, pleasantly different.

So yes, I can proudly say, I healed the trauma, I healed myself and many others with this magic called Reiki.