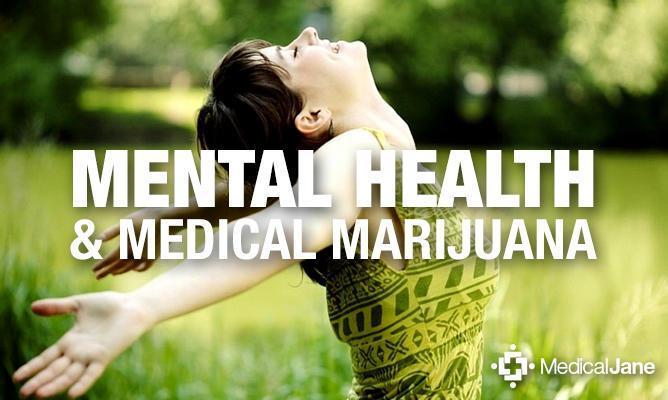 After a series of research, scientists and psychiatrists have come to a feasible conclusion that cannabis could be a game-changer in alleviating the mental conditions reported in the special wards. Although these claims are underdeveloped from a therapeutic perspective, the use of medical cannabis to treat different health conditions is on the rise.

Many health professionals believe in the healing power of cannabis-derived products, such as cannabis seeds, given the positive improvements they see in their patients. The potential uses and legalization are, however, subject to several procedural reviews, evaluation, and scientific literature that seeks to unearth all the health effects of CBD and THC components.

According to some findings from an NCBI research review on the use of medical marijuana for the treatment of PTSD, 3 studies out of 5 gave positive results. The two negative studies also showed conflicting statistical findings in the worst PSTD outcomes and were eligible for dismissal upon careful scrutiny. The board also came to the conclusion that a higher percentage of patients with psychotic disorders don’t tolerate or respond to conventional treatment options. This makes the cannabinoid system a novel mechanism for the treatment of such conditions.

For several years, there has been a heated debate on how certain psychological conditions, neurological and mental issues could be grouped under psychiatric conditions. In an extensive report on the changes in diagnosis and classification of mental disorders published by the American Psychiatric Association (APA), it’s clear that the whole concept of treating mental illness is rather complicated.

Mental disorders are classified as a wide range of conditions that affect thinking, mood and behavior. Under this are a number of health issues, some of which are mild while others are serious and can compromise the quality of life. Psychotic disorder, for example, is a mental condition in which a person is severely confused and loses touch with reality. Some of the common psychotic disorders often reported include; schizophrenia, brief psychotic disorder, delusion disorder, and paraphrenia. The other common psychiatric disorders including but not limited to; bipolar disorder, clinical depression, dementia, autism, PSTD, anxiety disorder, and hyperactivity disorder.

How can cannabis boost mental health?

As per several clinical experiments, it’s no longer a secret that the active ingredients and extracts from cannabis Sativa plants have certain medicinal effects. Here are some of the mental health benefits of CBD and THC compounds.

Post-Traumatic stress disorder is often associated with some unpleasant past experiences such as being involved in an accident, surviving a terrific death, etc. An increase in serotonin hormone levels has been linked to a decrease in PTSD related symptoms such as recurrent nightmares and insomnia. Medical cannabis can be prescribed besides other drugs or on its own to help boost the levels of serotonin hormone production in the brain.

Common symptoms with this disorder are hallucinations and speech problems. With the ongoing studies on the health benefits of cannabis, one research has shown possible positive results. In the study, it’s concluded that cannabis can play a critical role in alleviating symptoms of schizophrenia and dementia. It can be linked to the antipsychotic effects of CBD on the brain. One can surf the net for Medical marijuana Canada and can find various trusted retailers that provide doorstep delivery of high-quality strains.

Stress is more like a treatable disease with known causes and medication. Everyday activities, from how you wake up in the morning to the way you handle your daily chores can put an extreme amount of pressure on your health. While dealing with stressful situations, we engage our minds & emotions and the body responds by releasing cortisol, the stress hormone.

This hormone subjects the body to the “flight or fight mode,” and soon the blood pressure increases, heart rate escalates, and the pupils dilate. To alleviate these symptoms and bring the body to the usual way of doing things, cannabis and its related products provide fast results.

Nowadays, one can procure high-quality CBD products from the comfort of there home from trusted sources like bc dispensary online. The power of hemp oil in alleviating stress levels in the body is unparalleled. The nano-enhanced CBD components in oil travel through the bloodstream and help in calming the body, nerves, and the cannabinoid system. This, in turn, uplifts the mood, stops panic attacks, and with time, you can relax and focus on other things.

While recent studies are not very conclusive, it’s clear that positive progress is being registered on the use of cannabis with patients suffering from different mental conditions. The other benefits of cannabis to people with psychiatric disorders include; improved quality of sleep, improved cognitive abilities and reduced symptoms of anxiety & depression.