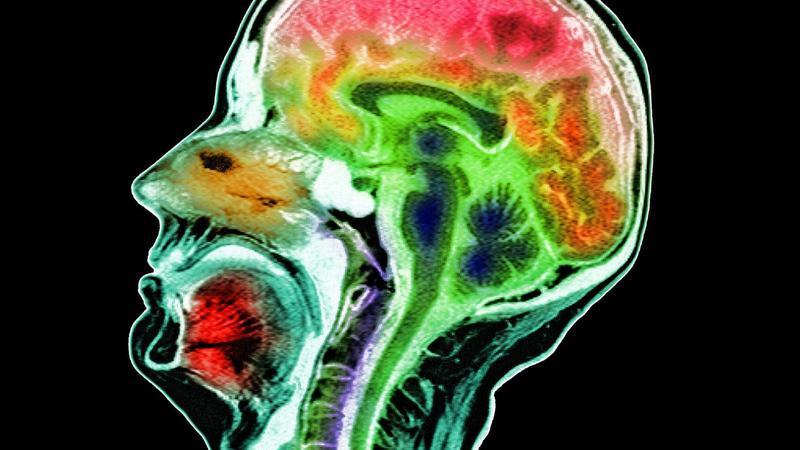 Just one night of poor sleep is enough to trigger a spike in a brain chemical linked to Alzheimer's disease, a study has shown.

Although scientists knew there was a connection between dementia and lack of sleep, it was unclear whether the disease was insomnia or vice versa.

Now researchers at Stanford University and Washington Medical School have discovered that even a single night of disrupted sleep is enough to raise levels of amyloid beta - a substance which can clump together and stop brain cells communicating with each other. Although the levels returned to normal, scientists fear that continued sleep deprivation could allow an unhealthy build-up of brain plaque which eventually kills off neurons and wipes memory.

They also found that after several nights of sleep disruption another chemical began to rise. Called tau, it causes tangles in the brain and is also linked to Alzheimer's disease.

"We showed that poor sleep is associated with higher levels of two Alzheimer's-associated proteins," said Professor David Holtzman, head of the Department of Neurology at Washington Medical School.

"We think that perhaps chronic poor sleep during middle age may increase the risk of Alzheimer's later in life."

The research was published in the journal Brain.

Around 800,000 people are currently living with dementia in Britain, and the majority have Alzheimer's disease, for which there is no cure. Although the incidence of dementia is dropping as people adopt healthier lifestyles, the number of people living with the illness is expected to rise to 1.2 million by 2040 because of the ageing population.

More than a third of Britons also sleep for fewer than six hours a night, according to The Sleep Council.

In Australia, at least one-third of the adult population regularly suffers from significant sleep problems. Thirty-five per cent don't feel refreshed when they wake in the morning; the same proportion wakes frequently during the night. When people are starved of sleep they struggle to concentrate. They're more forgetful and they're crankier.

Studies have shown that poor sleep increases the risk of cognitive problems. Those with sleep apnoea, for example, a condition in which people repeatedly stop breathing at night, are at risk of developing mild cognitive impairment an average of 10 years earlier than those without the sleep disorder. Mild cognitive impairment is an early warning sign for Alzheimer's disease.

But there's an economic toll as well, with a 2011 report by Deloitte Access Economics finding sleep disorders cost Australia more than $5.1 billion a year in healthcare and indirect costs.

Other studies have suggested exercise, even walking a few times a week, may bolster the brain function and thinking skills of people with dementia.