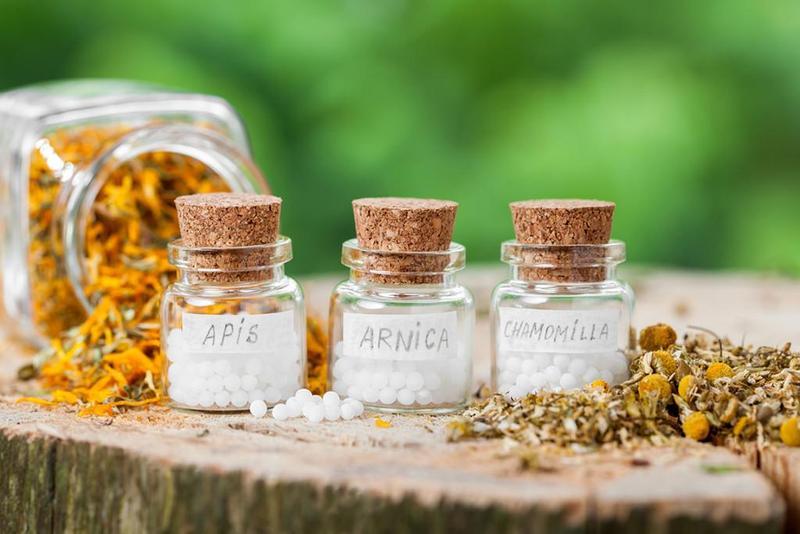 Indore :Instead of going for allopath at first for the treatment of any disease or its prevention, people are attracted towards the alternative medicine. Cost effective and side-effect free treatment is the main reason for turning towards alternative treatment, especially homeopathy.

A recent study conducted by IMRB on ‘Acceptance of Homeopathy in India’ revealed that 59 per cent people in major cities have shifted from allopathy to homeopathy in the last one year as they believe it to be a safe form of medicine, whereas 77 per cent people believe it to be a healthy medication for long term benefits.The sample space for the study was taken from cities like Mumbai, Bangalore, Hyderabad, New Delhi, Kolkata, Chennai, Pune, Ahmedabad and Indore.

Releasing the survey report during World Homeopathy Week, Padma Shri Dr Mukesh Batra said, “People find homeopathy treatment cost effective which is almost 35 per cent less than the cost of treatment in allopath. Instead of being cured of any diseases, people are now looking for holistic healthcare options which help in building resistance and immunity against diseases.” Opting for the treatment of chronic diseases, people are getting treatment for most common ailments through homeopathy including hair loss, backaches, joint pains and allergies.

“Not only the growth and awareness among general public has increased but market cap has also been growing at 30 per cent annually. Approximately 10 crore people take homeopathy as their first line of treatment. Homeopathy too is backed by research and evidence that prove its effectiveness on a variety of diseases,” Dr Batra said.  Its market in India is worth Rs 2758 crores and is growing annually at 30 per cent rate. It is expected to grow to Rs 5873 crores by 2017.