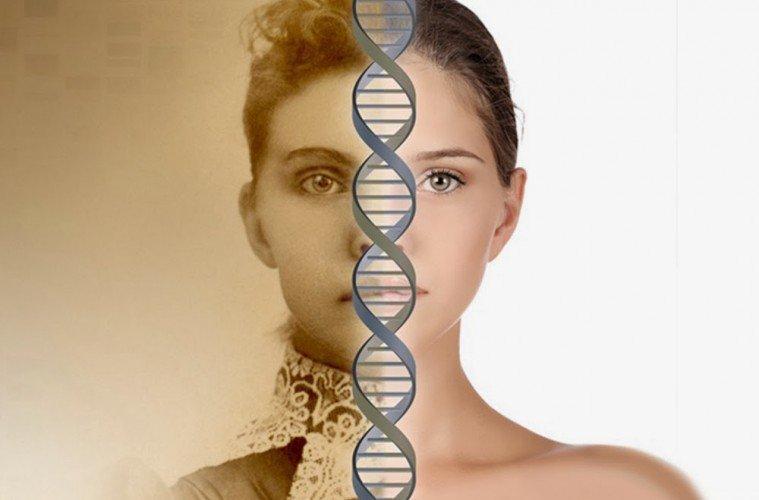 As a hypnotherapist at Aloha Healing Women for twenty four years there have been many occasions when it has been helpful for a person to review a past life to help them heal their present life.

You may not “believe” in past lives and this is not about convincing you one way or the other. One person I regressed experienced a life as a high priestess in Egypt who was literally stabbed in the back by a fellow priest in order to eliminate her influence with the royalty.

This person asked how her past life could have felt so real, and if there was any way to know if it had actually happened. The timeframe of that revisited life was approximately a few thousand years ago and, as in so many past life sessions, there is no “proof” to offer that it actually happened.

However, my response was: “Did it feel real to you? Did it answer questions about your beliefs or feelings that you have long wondered about? Did it explain something to you at a base level that makes sense to your present life?” If so, then that is all that matters; you don’t have to prove anything except that you learned something that helped you understand yourself better.

Feelings From The Past

One of the safeguards I use is to always ask if the source of any issue you are exploring is rooted in your present or past life. This prepares you for what you may be about to experience. When I first began my hypnotherapy career, a woman wanted to find out why she always felt like she was being dragged down.

She was adamant she knew that this was because when she was a young girl in a chorus, a boy had undone her jumper in the back and wound her straps around the row of interlocked chairs while she was talking to a friend. When the group was asked to stand up and sing, she was jerked back down with the force from being tied to a whole row of stationary chairs.

As with any hypnotherapy session you always want to go back to clear and heal the situation that you are still carrying with you so you can learn from it, release it, and be free. In this session I asked her to go back to the source of her feeling of being held back or dragged down. Lo and behold, she finds herself freezing in the Atlantic ocean being dragged down by her heavy traveling clothes as her vessel is sinking.

She was struggling to keep afloat and calling out to her two children who were also drowning — not exactly what she had been prepared to encounter, but I helped her resolve the issue by comforting her children and herself as they succumbed to their fate.

One of the most common reasons to explore a past life experience is to clear up an outdated contract you have with someone else’s soul. A woman came to me who was happily engaged to be married. She was wracked by guilt and frustration because an old lover had reappeared in her life and she was drawn inexplicably toward him. She knew this could not end well because they had tried unsuccessfully several times to make their relationship work but it never did.

It turned out that in her past life she was an Irish lass of means who met a dashing sailor of the seas who didn’t even own an oar, much less a boat. Her parents were against the pairing so they ran away together and were hiding from their pursuers in a shanty when they vowed to love each other forever. The inevitable happened and they were parted.

They had in subsequent lives been reunited and though love was there, the strength of the relationship never survived. In the hypnotherapy session she was able to explain to her past lover that even though their love was real it was not meant to last. They both agreed to break the vows of yore and only wish each other happiness and peace.

The main reason for exploring a past life is to find a missing piece to your personal puzzle — the key that unlocks the door of something that nags at you but for which you lack an explanation in your present life. However, to look at it and see what has happened is not enough.

In KaLaNa Hypnotherapy (Kalana means the many releases, often resulting in forgiveness) we find out what needs to be learned from that life. What can we do to make this right? How can we heal the past so you can be free to live your future? Past life recovery allows you to experience your own personal soul history but it is also fun just to go back and LIVE in another time.