Home/Articles/Our Need for Possessions is Toxic. Lessons Learnt from Going 200 Days Without A Purchase

Our Need for Possessions is Toxic. Lessons Learnt from Going 200 Days Without A Purchase 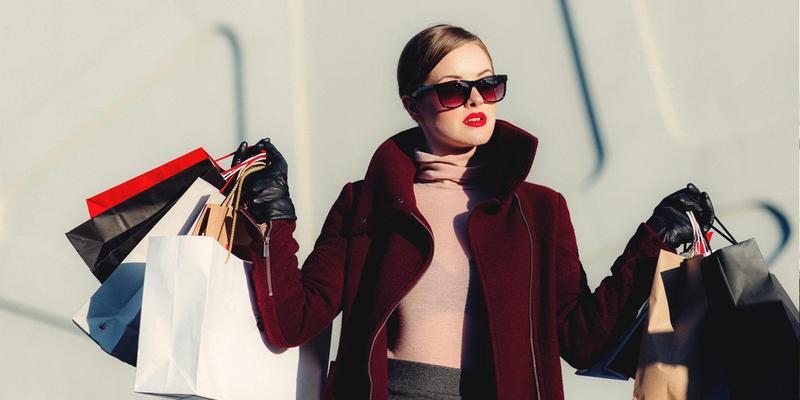 A few months ago, I went through the worst experience of my life: my father passed away.It was a cancer which took him, and a small part of myself as well. As I reflect on the time preceding his death, there were so many hard parts. One of the hardest was not being able to mourn in peace.

Nope, in our society you can’t just mourn a person’s loss—you need to work. Not just at your job, but on piles of paperwork, people to notify and arrangements to be made. Finally, when I thought all of the hard work was over, I had to empty out my father’s apartment. Little did I know that this would be the bitterest labor yet.

Going through my father’s old things, I felt the loss of my father with each and every item I sorted. And there was a lot of sorting to do. It took weeks to clear out the lifetime of possessions in my single father’s small apartment. Weeks to sell, donate, recycle or throw out the boxes and boxes of kitchenware, clothing, furniture, office materials, and so much more.

I threw away a normal life of accumulation.

We were destroying the planet for future generations, all so that we could enjoy a lifetime full of material possessions that were hardly used.

Time, money, and effort had been heavily invested in getting all of this stuff—only to be disposed of with great difficulty. We were destroying the planet for future generations, all so that we could enjoy a short lifetime full of material possessions that in many cases were hardly used, rarely necessary and easily forgotten.

I decided that I didn’t want this to be my “normal.” And so I embarked on an experiment lasting 200 days where I would buy nothing new. Excluding groceries, medicine and basic toiletries, I would borrow and buy secondhand, or simply go without.

Like many of us making a steady income, I’d never been very disciplined when it came to my purchases. If I could afford it—and even when I couldn’t—I often just thought “why not?” Could I survive 200 days away from the mall?

In fact, I could. And here is some of what I learned along the way:

My 200 days was not only an optional experience in sustainable living and minimalism. It was a necessary and transformative journey. When someone dies, you’re expected to just “get past it” and go back to normal. I did not want to feel like losing my father was an event I simply moved on from, an experience that ultimately left me unchanged.

Instead, I allowed the experience to change me deeply. In fact I don’t think I’ll ever “get past it,” because every day my father’s passing inspires the way I speak, the way I action and the way I perceive my life.

I hope that you might allow this post to change you a bit as well. Maybe you’ll pay a visit to a thrift store for your next clothing purchase, or embark on your own 10, 30, or even 200 day challenge. At the very least, I hope you’ll just change the way you think when you buy another item.