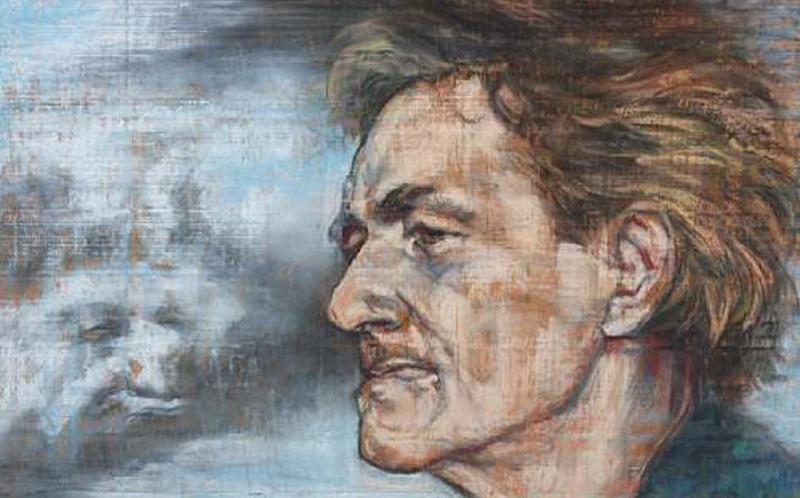 DJ Eliot an dGavin Kearney talk about Austin Osman Spare — his life, his art and his occult work.

Austin Osman Spare (30 December 1886 – 15 May 1956) was an English artist and occultist who worked as both a draughtsman and a painter. Influenced by symbolism and art nouveau, his art was known for its clear use of line, and its depiction of monstrous and sexual imagery.

In an occult capacity, he developed idiosyncratic magical techniques including automatic writing, automatic drawing and sigilization based on his theories of the relationship between the conscious and unconscious self.