No, This Candle is Not Magic 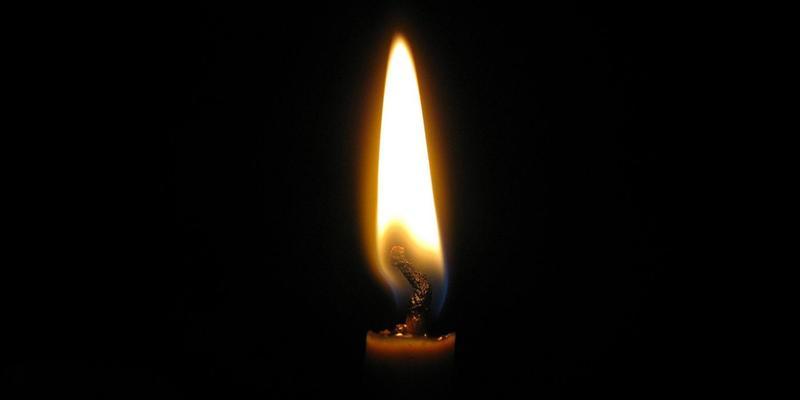 People are constantly looking for solutions to problems in their life and looking for ways to attain their most burning desires. Everyone wants to feel that they are in control of things – money, love, career, etc. Lately I have witnessed a lot of people taking a half-assed approach to conquering their problems and reaching their desires.

Magic is work. Magic is not for the lazy and unmotivated.

Whether you are performing your own magical rituals or calling on the services of a magical practitioner to work on your behalf, this statement still stands. Magic is work and is not for the lazy and unmotivated.

A candle, along with many other objects, is a tool. The candle itself is not magic.

More than likely, the candle wasn’t poured from mysterious wax created by supernatural creatures living in a cave somewhere. It was probably made in a factory with a billion other candles. Just because it has a fancy label on it doesn’t make it a “magic candle” either. The label was probably not created from enchanted trees planted by pixies. It was designed by a person, printed out on their printer and affixed with good ol’ fashioned glue. It’s what you do with the candle that makes magic.

The most important, and often missing, ingredient in any magical working is you. Most of us have difficulty meditating, concentrating and focusing with the force required to make external changes. Most of us are not of the ranks of the ascended masters and therefore we use tools. The objects of magic give us something tangible to focus on; something tangible to channel our energy, will and intention.

When I hear people say that they’ve tried so many different things and paid others to work on their behalf but still see no results, I have to ask myself where is their desire really coming from? Someone can say they want something, but in truth they are scared shitless of what they will do if they actually get what they want. They haven’t really thought about the reality of their wish coming true. Our subconscious intention plays a bigger role than is often realized. Clarity of your intent plays a significant and crucial role in the success of any magical work.

If you’re asking someone else to do the work for you, the expectation (as it should be) is that they are spending time with the magical objects, awakening their spirit and infusing them with intention on your behalf. But this is only step one. If a worker has dressed and prayed over a candle (or any other magical item) to be sent to you, the second part of the work begins when you receive it. Now it’s your turn to put your energy and intention into this object. You are the one who wants something, not the worker – they can only do so much.

If you have a candle set for you in another place, you still have work to do. It’s your job to keep this candle in your heart and mind while you know it’s burning. Don’t just say, “well, that’ll take care of things” and go eat a cheeseburger. If you’re not giving it a second thought once it’s started, success will be nominal. Now I’m not saying there’s a need to dwell on it all hours of the day and night, but even if you “set it and forget it,” some part of you still knows that something is being worked for you.

The last point I want to make on this subject is the concept of having reverence for what you’re doing. Taking your time with workings and rituals enhances your focus, thus improving your chances of success. If the objects of your magic are your sacred tools they should be treated in a sacred manner. If you’re really asking the light of this candle that has been saturated with the force of your desire to assist you, then treat it that way. When you drop your mojo bag on the floor, accidentally step on it and then leave it in your pocket in the washing machine, you’re not treating it like a sacred object. You’ve forgotten about it; it’s fallen into the background of your consciousness. When you light your dressed and prayed over candle, take the time to remove the two liter bottle of soda from the table. Think about where you’re putting things. I know we all have limited space sometimes, but do you really want to set up something special on the counter next to your microwave where it’ll get zapped every time you heat up a burrito? Don’t rush into things. Take the time to think about what you’re doing, why you’re doing it, what you hope to achieve and what you will do when you achieve it.

Getting what you want in life, no matter what it is, involves work and effort on your part. We can be observers or active participants. While observation in life has its obvious benefits, the on-lookers aren’t going to get as far as those who are putting in the effort.