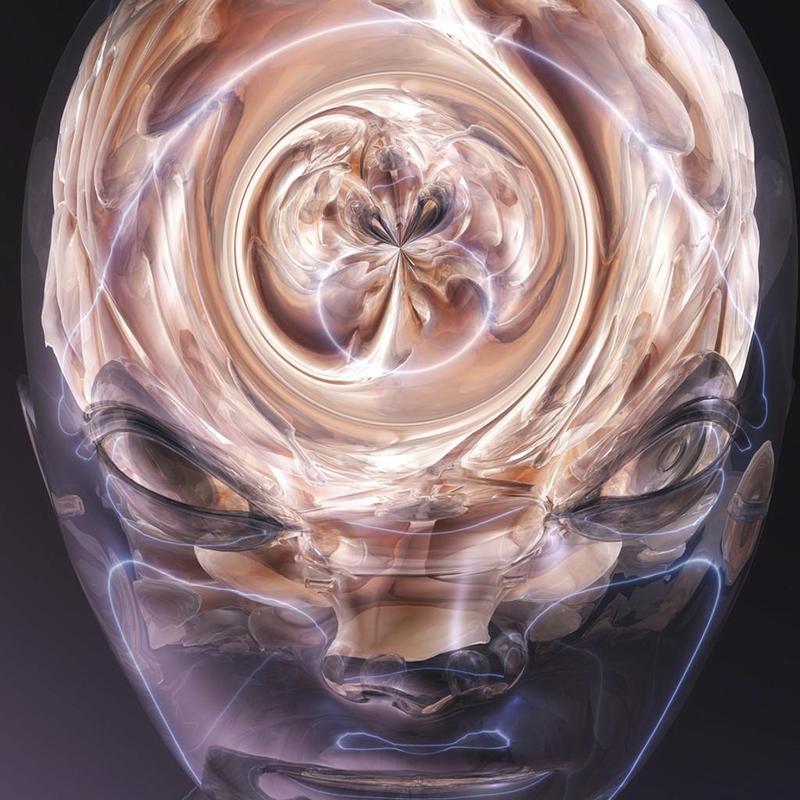 The elders most at risk for financial fraud and other abuses are the ones we often think are doing just fine, and an increasing body of scientific research is starting to explain what's going on.

There are reasons aging individuals who function well in society seem to lose some of the important "filters" that reinforce our internal radar system for detecting what's legit and what's bogus, who's trustworthy and who isn't. And it's happening to individuals who don't have dementia, and without regard to cognitive ability.

At blame is the part of our brain called the prefrontal cortex, our body's version of the main bridge on the USS Enterprise, the famed starship of "Star Trek."

As we age, the changes in our decision making may be so subtle that family members may not notice anything is out of the ordinary.

"The prefrontal cortex is the last one to fully mature and is the first one to decline," explained Dr. Erik Asp, a neuroscientist and assistant professor of psychology at Hamline University who has studied how aging adults process information.

"We tend to believe all the information that we hear. Belief is part of the comprehension process. You can come back a split second later and doubt or reject it," Asp said in a recent interview. "Our argument was that the front part of the brain is really critical to coming back and rejecting that belief."

A 2012 study co-authored by Asp showed people with damage to their prefrontal cortex -- the region of the brain that converts information into memory, perception and various cognitive processes -- had impacts to step two of the two-step process that regulates belief and doubt.

Asp and his colleagues gave misleading ads pulled from magazines and other sources to individuals with known brain impacts -- people who'd had strokes or tumors. The researchers recorded how much the subjects believed the deceptive aspects of the ad. The team found that people initially believed the deceptive advertising, but then failed to doubt it.

Without doubt kicking in, study participants were "much more likely to make the purchase," Asp said. "The worse you are on the tasks we know that are sensitive to frontal lobe functioning the more likely you are to be duped by deceptive advertising."

Simply put, systems on the main deck of the starship aren't firing the way they should be. The force fields are disabled.

"People just assumed that if you are bright and have a high-level position that you don't have some of these issues. But it can be a problem," said Dr. Adria Navarro, an assistant professor of Family Clinical Medicine at the University of Southern California.

Recently, Navarro, a gerontologist and social worker with USC's Center on Elder Mistreatment, has worked to ensure aging adults are protected from "undue influence," a relatively new law in California aimed at protecting the elderly that weighs several factors, such as the vulnerability of the victim and the type of actions used to take advantage of them, whether deceptive, manipulative or otherwise.

"Managing money is actually generally the very first area of cognitive functioning that is impaired with age," explained Marti DeLiema, a gerontologist at Stanford University's Center on Longevity in the Financial Security Division.

As people age, there is a sequential drop in the ability to do these things, said DeLiema, whose work includes looking at how to protect seniors from exploitation.

"The reason these people are perfectly susceptible is because they are not so bad and it is not so obvious that they are struggling. There are these subtle changes in decision making that make them very susceptible to scams and fraud," DeLiema said.

According to DeLiema, other studies show that as we age, we lose the ability to determine untrustworthiness in facial expressions. Additionally, working memory declines -- important because this is what allows us to store a thought, quickly evaluate it and to then make a decision. Add to this an increasing impulse to act during high emotional states, either great excitement or high frustration, and it makes us all that much more vulnerable.

"It kind of eclipses our rational decision making when we are in these heightened states of arousal," DeLiema said. "Older adults have less ability to switch tasks, (they) experience more cognitive load," and thus find it "harder to attend to other stimuli," she said.

In other words, the starship's bridge in the elder's brain experiences system overload. Only so much information can be processed at a time. Something is bound to give.

Two other studies reinforce that as we age, our brains simply aren't as sharp as they once were. And they reveal that age-related impacts occur regardless of intelligence or ability to function in society.

One of those studies, published in June in the journal Brain Imaging and Behavior, found that "lower grey matter concentration in specific brain regions may be associated with susceptibility to scams, even after adjusting for cognitive ability." Meaning, areas of decreased gray matter in key regions of the brain correlated to an individual's susceptibility to making poor decisions, and to being the victims of a scam.

Gray matter matters because it's where our "thinking" happens. It's the place where all of the information zapped to it by the body's subway systems -- white matter -- is processed. As we navigate life, it's essential componentry on the bridge.

In an August 2012 study published in the Public Library of Science's journal PLOS ONE, lead author Patricia Boyle and her team concluded that "poor decision making is a consequence of cognitive decline among older persons without Alzheimer's disease or mild cognitive impairment, those widely considered 'cognitively healthy.' These findings suggest that even very subtle age-related changes in cognition have detrimental effects on judgment."

In the study, the researchers measured cognition, susceptibility to scams and decision-making skills. Questions were asked about everything from HMOs and mutual funds to word lists, number recall, sequencing and more.

Researchers found that "... a sizable proportion of older persons, even those without cognitive impairment, have difficulty making decisions under conditions of uncertainty, and there are numerous examples of older persons making poor financial and healthcare decisions."

The potential implications for how we care for elders, and how adept we are at screening for early signs of trouble, are huge.

"If decision making is impaired in many of the six million persons currently living with (mild cognitive impairment), plus some without any overt cognitive impairment, then poor decision making may threaten the health and well being of literally tens of millions of Americans (without considering the downstream effects on relatives and society at large) and many more worldwide," concluded Boyle's study.

Increasingly, researchers are documenting these early changes in the judgment of aging individuals and what forces are at work in the brain. What comes next is what to do about it. Should otherwise competent seniors have more oversight? Can or should more be done medically to detect the potential for or early onset of dementia sooner? And if it is detected, then what?

"We have this assumption that everybody should be able to make good decisions. Older individuals, because of their neurobiology, it looks like, are just at a disadvantage. Period. It's not their fault. The mechanism just isn't working as well as younger individuals," Asp said.