New research suggests humans may have a magnetic sixth sense 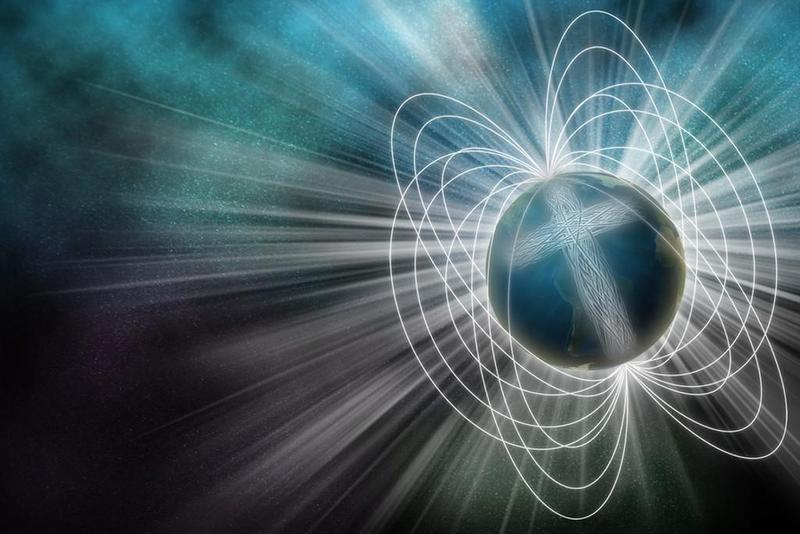 n the "X-Men" comics and movies, the character Magneto is a powerful mutant capable of sensing and manipulating magnetic fields. Though his powers seem obviously fantastical — fodder for the superhero genre — a growing amount of research now suggests that the character's abilities might actually have a distant basis in real human biology.

In fact, at least one scientist claims to have found evidence that humans are capable of sensing the magnetic fields around them. Call it a magnetic sixth sense, reports Science. This doesn't mean that you should start trying to move metal objects around with your mind like Magneto, but you might be subconsciously using this extrasensory sense to orient yourself in some way.

The research isn't as far-fetched as it might sound. Many animals across the spectrum of life, from birds, bees and sea turtles to lobsters, frogs and fish, have been shown to utilize the Earth's magnetic field for navigation. Exactly how the magnetic senses of these animals work isn't always clear, but these senses do seem to exist.

Many other creatures have been shown to change their behavior when introduced to magnetic fields even when it's not obvious that they have any use for a magnetic sense when behaving normally.

“It’s part of our evolutionary history," said Joe Kirschvink, the geophysicist at the California Institute of Technology who is now testing humans for a magnetic sense. "Magnetoreception may be the primal sense.”

In Kirschvink's latest experiment, rotating magnetic fields were passed through study participants while their brain waves were measured. Kirschvink found that when the magnetic field was rotated counterclockwise, certain neurons responded to this change, generating a spike in electrical activity.

Determining whether this neural activity was evidence of a magnetic sense or something else is the real question. For instance, even if the human brain responds to magnetic fields in some way, that doesn't mean that this response is being processed as information by the brain.

There's also the mystery of what mechanisms are in place within the brain or body that receive the magnetic stimulus. If the human body has magnetoreceptors, where are they? So the next step for Kirschvink will be to identify that mechanism.

If magnetoreceptors are discovered in the human body, we'll also need to determine what they're being used for. The most likely use would be that they afford us some sense of orientation or balance. After all, as primates, a three-dimensional sense of orientation has been evolutionarily important, at least for our tree-dwelling relatives.

Then again, it's also possible that our magnetoreceptors, assuming they exist at all, have no use. It's possible they represent vestigial traits that have lost their evolutionary significance, mere remnants of an extrasensory past.