SELFFAMILYSOCIETYHUMANITYEARTHUNIVERSEDIVINE
Home/New Research: Being in Touch with Your Emotions Improves Decision Making Skills

New Research: Being in Touch with Your Emotions Improves Decision Making Skills 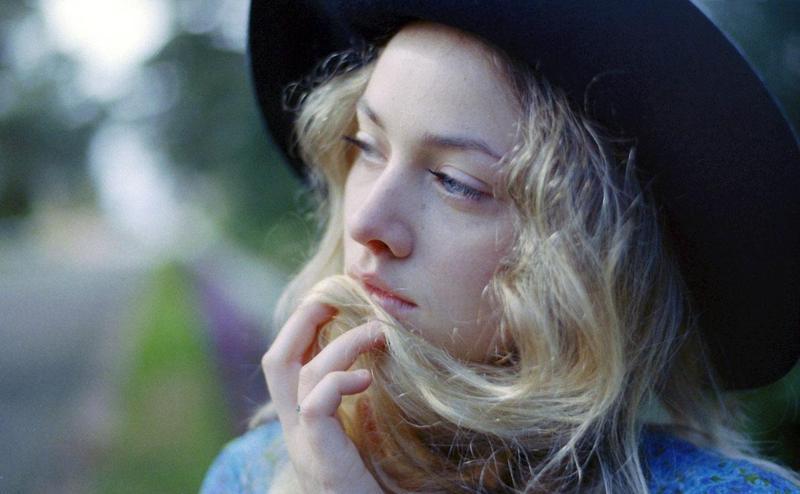 It’s a common belief that to make optimal decisions we need to be more logical and less emotional, rather like Mr Spock in Star Trek. In fact, much evidence argues against this. Consider the behaviour of patients whose brain damage has made them unusually cold and logical. Rather than this helping them make decisions, they often seem paralysed by indecision.

These patients, who usually have damage to parts of their frontal cortex, also tend to perform poorly on a game that’s used by psychologists to measure risk-taking behaviour: the Iowa Gambling Task. The neurologist and author Antonio Damasio thinks this is because they have lost the ability to incorporate gut instincts – literally, their visceral reactions – into their decision-making, an idea that forms the basis of his Somatic Marker Hypothesis. This hypothesis has been very influential but the evidence supporting it, now gathered over several decades, is nearly all based on research using the Iowa Gambling Task.

Rebecca Wright at the University of Essex and Tim Rakow at King’s College London conducted three separate studies involving dozens of participants who completed different versions of the Balloon Analogue Risk Task. The basic version involved participants deciding how far to keep pumping a balloon depicted on-screen. The more participants pumped the balloon, the more points they acquired, which if banked could be traded for cash later. But if they pumped too far before banking their points, the balloon would burst, and the points would be lost. As participants played the task, the researchers measured the amount of perspiration on two of their fingers, which is a well-established physiological marker of emotional arousal.

Wright and Rakow wanted to see if they could find evidence of participants’ physiological reactions shaping their decision-making, comparable to what Damasio and others have found with the Iowa Gambling Task.

In the gambling task, there are four piles of cards, each made up of cards with a different mix of monetary values. Participants have to choose which piles to take cards from in order to end up with as much cash value as possible. The main evidence in support of the Somatic Marker Hypothesis is that when neurologically healthy people perform the task, they often show a physiological reaction (sweatiness of the skin) prior to considering picking cards from a bad pile, even before they realise at a conscious level that the pile is not an optimal one to pick from, thus guiding them towards more optimal choices.

During the balloon task, Wright and Rakow found some limited evidence to support the Somatic Marker Hypothesis. Bad outcomes – that is, when the balloon popped and points were lost – were associated with an increased sweat response. This can be seen as a “somatic mark” or visceral response associated with the experience of a bad outcome. Crucially, however, the researchers found no support for the more contentious idea that physiological responses were shaping participants’ decisions. The participants’ current sweat response was not associated with their upcoming decision about whether to keep pumping the balloon or bank their points.

“We find little support for skin conductance guiding decision-making – a core prediction of the Somatic Marker Hypothesis,” the researchers concluded. Now this is just one set of studies, so it would be rash to conclude from the new findings that the Somatic Marker Hypothesis has no merit. Also, there is a wider evidence-base, not tied directly to Somatic Marker Hypothesis, that supports the broader idea that bodily sensations can influence our decision-making: for instance, a faster heart rate has been linked with making more moral decisions. However, this study highlights the surprising fact that an influential theory in psychology is based on evidence collected in a very narrow context. And when tested in a new way, it has mostly failed.