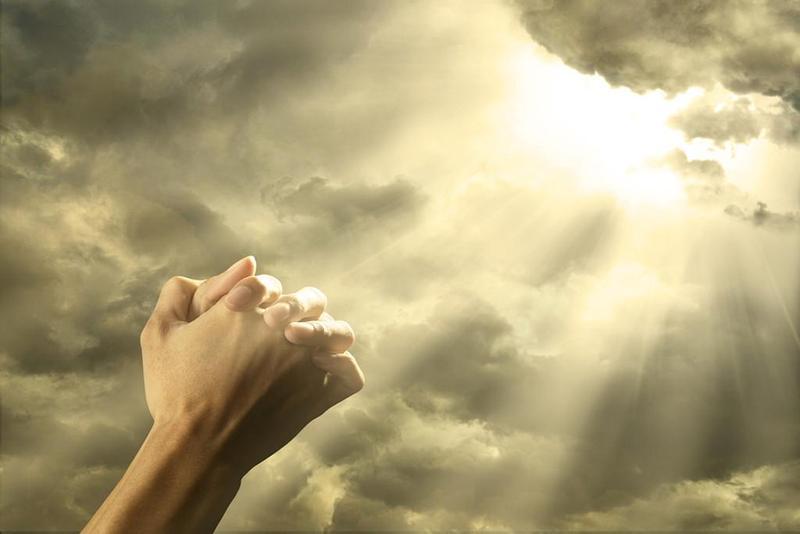 Members of Alcoholics Anonymous who recited AA prayers after viewing drinking-related images reported less craving for alcohol after praying than after just reading a newspaper.

The reduced cravings in those that prayed corresponded to increased activity in brain regions responsible for attention and emotion as measured by MRI.

Results from the study, which may be the first to explore brain physiology in AA members, appear in the American Journal of Drug and Alcohol Abuse.

“Our findings suggest that the experience of AA over the years had left these members with an innate ability to use the AA experience—prayer in this case―to minimize the effect of alcohol triggers in producing craving,” says senior author Marc Galanter, professor of psychiatry and director of the Division of Alcoholism and Drug Abuse at NYU Langone.

“Craving is diminished in long-term AA members compared to patients who have stopped drinking for some period of time but are more vulnerable to relapse.”

The study results revolve around craving, one of the criteria physicians use to diagnose addiction. Such strong desires can persist even in addicted people who no longer use alcohol or drugs, and AA members recite abstinence-promoting prayers to reduce cravings.

“We wanted to determine what is going on in the brain in response to alcohol-craving triggers, such as passing by a bar or experiencing something upsetting, when long-term AA members are exposed to them,” Galanter says.

CREATING CRAVINGS IN THE LAB

To investigate, Galanter and his colleagues recruited 20 long-term AA members who reported no cravings for alcohol during the week preceding testing. The participants were placed in an MRI scanner and then shown either pictures of alcoholic drinks or people drinking to simulate drinking behavior in a laboratory setting. The pictures were presented twice: first after asking the participant to read neutral material from a newspaper, and again after the participant recited an AA prayer promoting abstinence from alcohol to represent the impact of AA.

According to the study authors, all research subjects reported some degree of craving for alcohol after viewing the images, and less craving after reciting an AA prayer. MRI data revealed that there were changes in parts of the prefrontal cortex, the region of the brain that controls attention, and in brain sites responsible for control of emotion and the semantic reappraisal of emotion, which represents the different ways a people understand situations based on their perspectives.

“This finding suggests that there appears to be an emotional response to alcohol triggers, but that it’s experienced and understood differently when someone has the protection of the AA experience,” Galanter says.

In Galanter’s decade-long research into the role of spirituality in long-term AA members, he and his colleagues have found that members undergo a transition from initially craving alcohol to a new status where they reported little or no craving. This reduction in craving, according to Galanter, is associated with the amount of time that passed following a “spiritual awakening” in AA, which marks a transition to a different attitude toward drinking.

Previous investigations by other researchers of the role of prayer on drinking behavior found that alcohol abusers who reported a spiritual awakening drank less after treatment for alcoholism. Research participants assigned to engage in prayer—unrelated to drinking—every day for four weeks drank about half as much as those who were not.

“Our current findings open up a new field of inquiry into physiologic changes that may accompany spiritual awakening and perspective changes in AA members and others,” says Galanter. He says the study results also support the validity of a long-term AA experience in terms of physiologic changes in the brain.

Earlier this year, Oxford University Press published Galanter’s book, What Is Alcoholics Anonymous?, which provides context for his group’s studies of the psychological effects of AA.

Coauthors are from NYU Langone and Columbia University. The John H. Templeton Foundation supported the work.

by Greg Williams For Futurity