Home/Articles/Living in the new normal

Living in the new normal 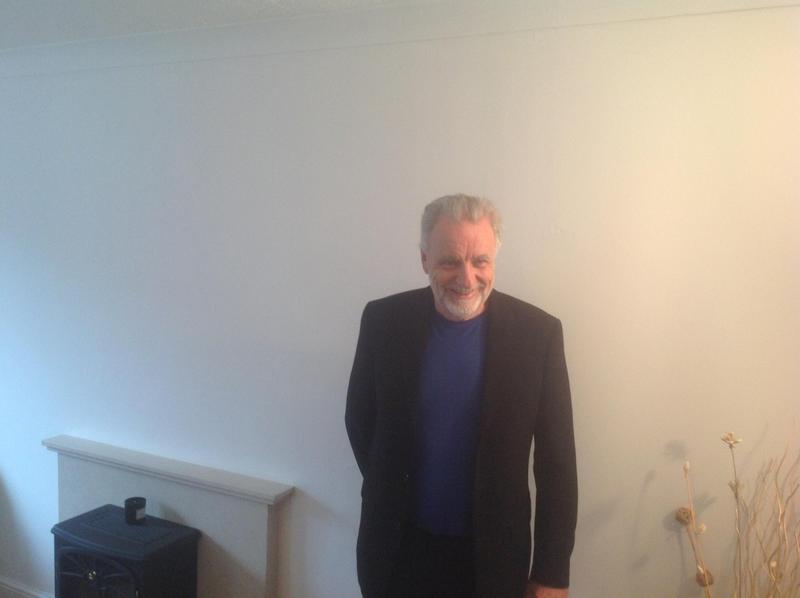 We have been living in what's being called 'The new normal' for quite some time now and what surprises me most is the lack of knowledge most of us have regarding the impositions we are living under. How have we accepted 'The new normal' so easily with virtually no real opposition, watching the mainstream news I am shocked by the lack of any questioning of the official narrative. Has it always been this way? Or is questioning authority a thing of the past or am I looking through rose coloured glasses.

When I get into conversations around our present situation many question why is all this happening as it makes no sense.

I agree viewed as a random pandemic the seemingly unconnected governments worldwide all urging the same policies seems more than a little suspicious. So what is really going on?

For the past few hundred years the world has been governed not as individual countries but collectively by the monetary system or what I would call the monetary empire. Like every empire before such as the Roman Empire, the British Empire etc they all come to an end, usually a very messy end.

I believe that end is now!

There are many more intelligent people out there who can explain how the world works than me but I can only say what I feel. I believe highlighting how ridiculous the world is being organised is the best way to elicit change, we have to realise we are the majority and we have allowed ourselves to be put in this ridiculous situation.

Which brings me onto what can we do?

The one underlying feeling most of us have is a feeling of fear,

No it's the feeling of fear itself.

The question is what causes fear, like everything else the feeling of fear starts in your thoughts.

We have it's estimated 360 thoughts a minute whirling around in our minds, these thoughts then become self talk, then into an emotion which is either fight or flight or relaxation.

To encourage our thoughts to become relaxed thoughts we need a technique to achieve this and this is were The Balance Procedure comes into its own.

Being in Balance is being in a calm, relaxed and positive state no matter what is happening around us, to be in this state of Balance is easily achieved.

Using the images on you App/Android or your Balance cards

For those new to The Balance Procedure this may seem a little strange, however for those of us who Balance regularly it makes perfect sense.

Isn't it more desirable to live your life feeling calm, relaxed and positive rather than fearful, frightened and confused.

I'm sure when more and more of us feel Balanced on a daily basis, we can start to encourage and influence others to join us and start to create the world we want to live in.

The alternatives aren't looking too promising, we need new ideas and strategies to turn things around, we need to stop thinking poor me and start believing we are powerful creators.

We are so much more than we think we are and I genuinely believe being in Balance will allow us to believe in ourselves more and become the powerful creators we were born to be.

Thanks for reading Alan Cox.