In defense of transhumanism 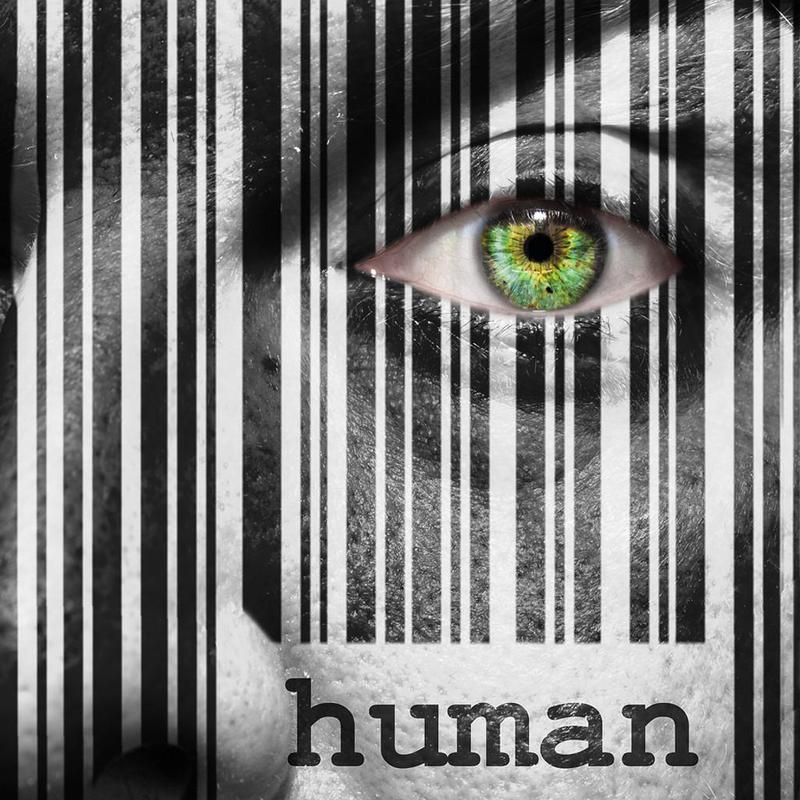 David Vincent Kimel is a doctoral student at Yale in the history department and the founder of Yale Students and Scholars for the Study of Transhumanism. He blogs at “On Earth As It Is.”

When I first tried to start a club for the study of transhumanism at Yale, I was astounded by the university’s response. The chaplain intervened and vetoed the request. An email to me explained that there were already enough atheist groups on campus, assuming evidently that the words humanist and atheist were synonyms. I found myself awkwardly assuring a series of administrators that transhumanism had nothing to do with transgender students who didn’t believe in God. Broadly speaking, it involves the use of futuristic medical technology to lower the incidence of disease, enhance the capacity of the imagination and prolong the human lifespan. “We’re into things like cyborgs and genetic engineering,” I said.

Eventually, the chaplain was overruled. For all of the humor and frustration of the process, on some level I could sympathize with the confusion of the administration. Pinning down the meaning of transhumanism is not so simple.

It is striking that discussions of the topic often waver between the apocalyptic and messianic. Political scientist Francis Fukuyama, for example, has called it one of the world’s most dangerous ideas, while futurist Ray Kurzweil has speculated that it might herald an age of unimaginable progress. What about transhumanism lends itself to such disparate visions?

Because the field is in its infancy, it cannot yet be judged on the basis of practical outcomes. Its promise and its potential for harm consequently largely exist in the imaginations of critics. The roots of transhumanism extend to a specific constellation of historical sources. Widely divergent readings of the movement can be reached depending on which of these sources critics choose to privilege and their attitude toward that source, resulting in everything from Timothy Leary’s idealistic calls for “SMI²LE” (space migration, intelligence increase and life extension) to Donna Haraway’s provocative exploration of the future of feminism in “A Cyborg Manifesto.”

It seems to me that while transhumanism resembles its progenitors, it is distinct from each of them, and lessons can be drawn from all of them.

First, there is the ugly specter of the eugenics movement, a disaster associated with decades of pseudoscientific research in an embarrassing array of discredited fields. People who see transhumanism as an extension of eugenics may be concerned that future policies could lead to rising inequality, intolerance for difference and the abuse of power.

In the future, with in vitro fertilization available to the rich, embryos will be screened for genetic profiles probabilistically likely to thrive according to various indicators. As we gain increasingly precise knowledge of the human genome and the probabilities of healthfulness associated with different genotypes, it will eventually be possible to select children likely not only to be healthy but also to excel. With popular inaction, this could lead to an unjust scenario in which fitness and intelligence might map onto the socioeconomic level of one’s parents. Legal restrictions on the selection of fetuses on the basis of genetic health, however, would be hugely regressive and counterproductive.

Transhumanists should demand the possibility of such prenatal care for all citizens rather than allowing the free market to restrict it to the few. In the long term, the development of increasingly efficient gene editing technology (both in vitro and, some day, in the womb itself) will likely significantly lower the associated costs. Although the horrors of eugenics should serve as a sobering reminder of the evil that can be perpetrated in the name of progress, they should not stifle discussion in the academy about the responsible implementation of genetic engineering in the future.

The second major source of transhumanist thought is science fiction, a genre that tends to favor dystopian narratives because they can be made so colorful from an artistic perspective. Despite all of the 19th-century novels bemoaning the effects of the Industrial Revolution, I suspect that if we could go back in time, we would still choose to industrialize. But perhaps the shape of the revolution would be different — we would hopefully pay attention to the kinds of things the novelists and poets complained about — for example, we might be less abusive toward the environment and more respectful of the rights of workers from the onset.

In our future, daily life will be transformed through the increasing automation of labor and the rise in sophistication of artificial intelligence. Life may be less about the 9-to-5 grind and more about education, community and the creation and enjoyment of art. Rather than imagining a future in which humans and machines are at odds — as many thinkers have predicted — transhumanists look forward to the advent of cyborgs, in which computers are incorporated into the brain itself, leading to radically enhanced processing power and the ability to preserve consciousness for lengths of time now deemed inconceivable. The ultimate lesson from transhumanism’s origins in science fiction is perhaps to seek those inventions that would radically enhance lifespans and empower the human imagination to control what it experiences in ways hitherto unimaginable, liberated from the genetic and circumstantial wheel of fortune.

A third source of transhumanist ideas, and the one of greatest interest to me, is the tradition of humanism. When Cicero used the word “humanus” to symbolize the noblest aspects of our species’ character, he showed that he believed something fundamental separated human beings from all other types of beings — the inculcation of our rational faculties and our ability to apply those faculties over time to the development and preservation of our civilisation.

Today, we often hear that truth is a construct and nothing but a reflection of power. Values are relative. But humanism and the idea of progress stand as rejoinders, and transhumanism falls squarely in line with this tradition. How can we best harness the power of progress? Not by seeking to control and exploit people different from us, a transhumanist might say, but by attempting to alleviate suffering and build bridges between imaginations. A willingness to empower more people than ever before to be born healthy, intelligent and able to devote long and meaningful lives to love, leisure and lifelong education is, to me, transhumanism at its best — an antidote to postmodern malaise.