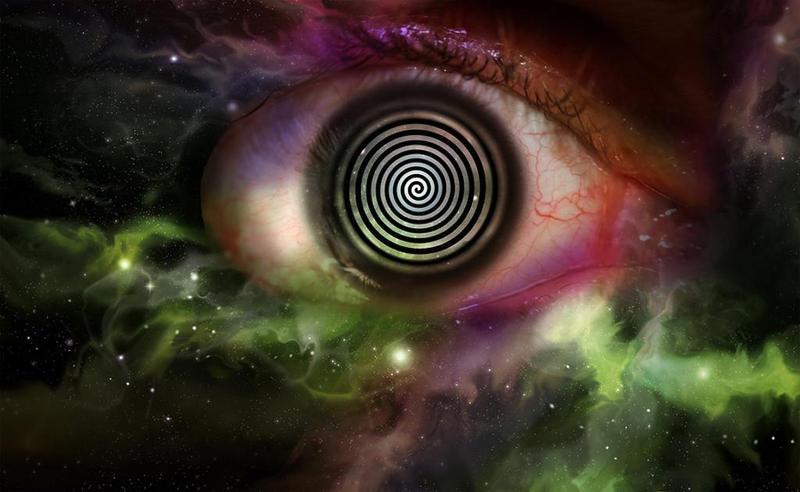 More Turkish surgeons are returning to hypnosis during operations to shorten hospitalization and intensive care periods as well as reduce the amount of medication prescribed.

Professor and surgeon Ahmet Akgül of the Istanbul University's Faculty of Medicine and his team apply hypnosis during open-heart surgeries and report that patients feel almost no pain during the postoperative period. "They also do not have to stay a week in the hospital, which affects costs," Akgül told Turkish newspaper Sabah. For his study, Akgül divided patients into two groups, a control group and a study group.

"Before the patients were operated on, the study group underwent a hypnosis section, instructing them they would not feel pain," Akgül said, adding the results were successful.

Akgül said they stayed only one day in the intensive care unit and their hospitalization period lasted only three days. The study results were published in the journal of Thoracic and Cardiovascular Surgery.

In previous studies, it was also reported that women who underwent hypnosis before breast cancer surgery needed less anesthesia and had fewer side effects than women who received only counseling instead.