How useful are protests 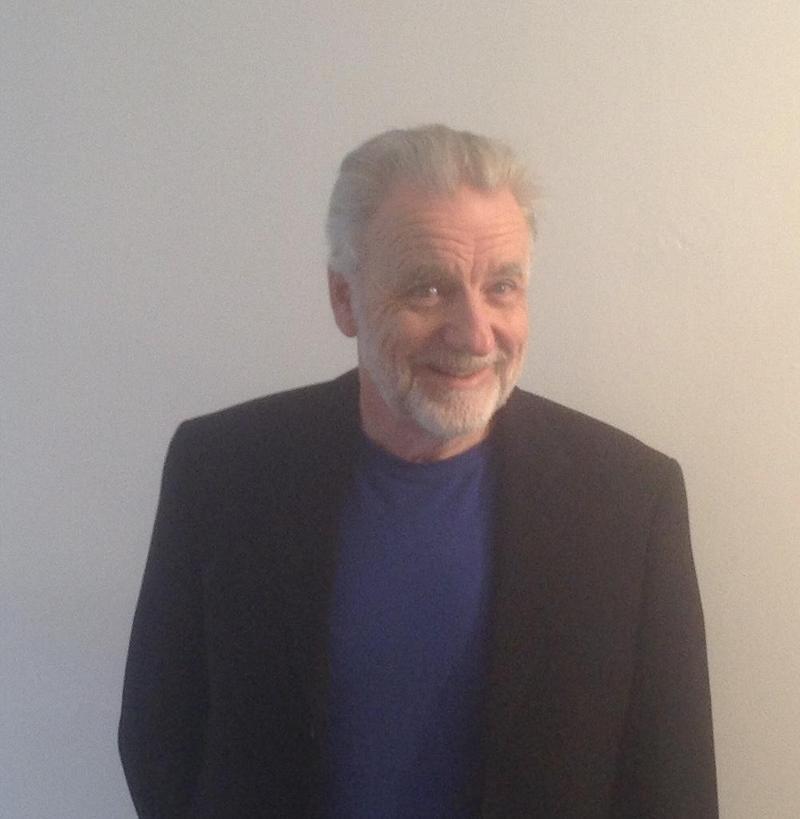 I will be at the protest next week and would hope all of us who attend can remain calm, relaxed and positive.

I'm now 70 years and over time have attended various protests, rallies and signed my fair share of petitions. The problem being most of the above aren't that successful, I believe we need a new ways of getting the message across.

All this pushing against authority and demanding peace just attracts more of what we don't want.

Focusing on what we want is the way forward.

Think back to successful revolutions The French called for Liberty, Equality and Fraternity,

The Russians called for Peace, Land and Bread.

Saying what it is we want rather than what we don't want is the only way forward.

I believe we need to transform the perceptions we hold about ourselves, we are not helpless, fearful individuals.

We are all that there is, we have magnificent minds, wonderfully strong immune systems.

We are also the vast majority, so we need to calmly explain this to the frightened mask wearing people who seem to have a very limited perception of themselves.

The question is how?

I am the co/creator of an energy technique called The Balance Procedure which when used regularly can enable anyone to live their lived in a calm, relaxed and positive way, no matter what is going on around them.

Wouldn't that be a better way of presenting ourselves instead of shouting angry messages at the police and other authority figures.

I would love the opportunity to share these ideas with a larger audience.