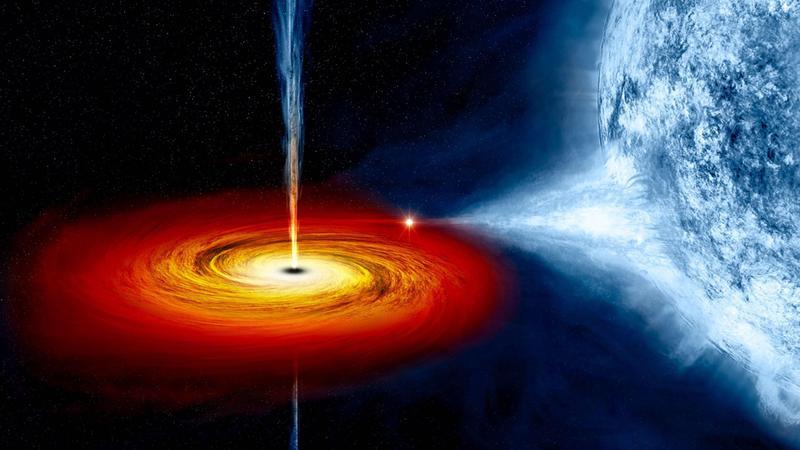 For thousands of years Hermeticism and Judaism coexisted in The Middle East. Hermeticism offered a mystical philosophy in contrast to Judaism’s more practical approach. Hermeticism had widespread acceptance at times but has generally remained a mystical tradition, practiced in remote locations by dedicated adherents.

Although respected by Church theologians privately, Hermeticism has also often been seen as a threat. At a critical period for the fledgling Church in the fourth century, decisions had to be made regarding the Church’s spiritual direction. On one hand the Church could follow the spiritual practices and beliefs of its mystical traditions or it could adopt the rational teachings of men like Aristotle and Thomas Aquinas.

Acceptance of the fledgling Church had been spotty throughout the Roman Empire as it had to compete with Roman gods, nature religions, Wicca, Judaism, Hermeticism and Gnosticism. The Gnostics were a Christian sect, but like the Hermetics, held as a core belief a practical gnosis, i.e., direct personal knowledge of the Divine. Both sects held that the true nature of all things was Divine and that people could, through a process of purification, learning and initiation, come to an actual experience of The One.

These conflicting beliefs put the early Church in a difficult position. If everything was innately connected to the Divine, then the individual could know God, and there wouldn’t be a compelling need for a church with priests and churches and their financial and spiritual drain on the community. Feeling threatened on several fronts, The Church made the decision to take a more rational approach and insure it’s short term survival, sacrificing, in the opinion of many, its deeper spiritual foundations. The Church’s decision would legitimize a rational context not only for religion, but for Western society as a whole for the next several thousand years. The Church’s next step was to eliminate the competition, a strategy it was to employ successfully for many years afterward.

The first salvo was to codify the Christian Bible so as to exclude the Gnostic and Hermetic texts, several of which had better spiritual credentials than the books that were finally included. The second thing they did was to destroy libraries wherever copies of the competing Gnostic or Hermetic texts could be found. All throughout “the civilized world,” thousands of texts of mystical spiritual teachings were put to the torch and lost for all time. The Church would continue its practice of religious genocide by decimating the Maya, Inca and other native religions in the New World and by seeking to destroy the Wiccan and Celtic faiths of Europe through The Inquisition.

Fortunately a few Hermetic texts in Middle Eastern libraries survived the flames. And were it not for the Dead Sea Scrolls, (which the Church sought to keep from public view for years), what we know today about these ancient teachings would be limited.

The Hermetic monks’ attention to cleanliness, their silence during meals, their seclusion and meditative piety, engendered great respect by some Catholic theologians who studied Hermeticism’s surviving manuscripts. Unlike the Gnostics, who mostly lived secular lives in cities, the Hermetics followed a lifestyle similar to the kind Josephus attributes to the Essenes. And since they largely kept to themselves and were deeply pious, having already destroyed their libraries, the Church largely left the Hermetics alone to pray in the desert.

Like the Gnostics, who Jung said worked with original, compelling images of the deep unconscious, the Hermetics experienced powerful and extraordinary insights to which they tried to give expression. There are many passages in Hermetic writings in which we can perceive the vibrant inspiration and the exaltation of spirit as the monks attempted to describe the wonders disclosed by their mystic visions. Judging by the intense feeling generated by personal spiritual experience expressed in their writings, and by the respect they enjoyed among even their contemporaries, these obviously inspired recluses believed they were in touch with the source of all truth, the very embodiment of Divine Wisdom itself.

Returning to the Church’s struggle in the fourth century, in order to further solidify its position, the Church sought to undermine the central tenet on which both Gnosticism and Hermeticism were founded – the belief in a personal relationship to The Divine. Instead, the Church established itself as the sole arbiter of faith and God’s decreed judge and jury on earth with an elaborate system of ecclesiastical review and punishment in order to pass judgment on matters of faith. The Church’s control went so far that the possession of even a single page of scripture by a lay person was a sin punishable by death. This prohibition lasted well into the Middle Ages.

Something else the fledgling Church did was to purposefully misinterpreted the parable of Adam and Eve in order to fabricate the concept of “Original Sin,” making every human a sinner as a matter of birth, and therefore as defined by The Church, in need of The Church’s salvation. This same doctrine branded women as inherently sinful, fitting comfortably into The Church’s male patriarchy. Neither of these concepts can be found in the Bible, and they run completely counter to Christ’s teachings, yet they have been the foundation of Catholic doctrine for over 1,600 years. (see http://rossbishop.com/blog/2012/04/17/adam-and-eve/)

In spite of the Church’s best efforts, a surviving Hermetic text would occasionally surface, usually from a Muslim library. 1593, Cardinal Patrizzi of Florence edited a text from the Corpus Hermeticum, a Hermetic text codified in the second century, and posited as the original writing of Hermes Trismegistus, the legendary (and mythic) founder of Hermeticism. It is said that Hermes was a contemporary of Moses.

Cardinal Patrizzi was so moved by the work, that he proposed that it should replace Aristotle as the basis for Christian philosophy and should be diligently studied in schools and monasteries! The mind boggles at the impact on Western culture had Hermetic teachings replaced the Aristotelian theology of Thomas Aquinas as the spiritual doctrine of the West!

The Corpus Hermeticum quickly gained the attention of an intelligentsia starved for a more creative approach to spirituality. Needing ways to break from rigid Church doctrine, leading thinkers of both the Renaissance and the Reformation turned to Hermeticism, creating no shortage of problems for the Church, which did what it could to control the damage. One of the chief Christian propagandists of Hermeticism, the brilliant friar Giordano Bruno, was burnt at the stake as a heretic in 1600 and famously, Galileo was forced to recant his astronomical observations that contradicted sanctioned Church doctrine.

Eventually freed from Church domination but still desperately needing to defend itself from religious criticism, the fledgling scientific community turned to rational thinking, because it could more easily be defended than spiritual precepts. In a similar manner, the Protestant Reformation and the ensuing religious strife it created, moved its religious beliefs and practices to an extremely rational orthodoxy. The early Puritan and other Protestant sects were often frightfully rigid in their beliefs, largely to protect themselves from charges of heresy by the Church establishment.

The great physicist, Sir Isaac Newton (1642-1727), spent his life studying Hermetic teaching, as did many of his contemporaries. But by the eighteenth century, the Hermetic teachings had been totally eclipsed and the new scholarship, which prided itself on its opposition to anything smacking of “superstition,” took a dim view of this ancient fountainhead of mystical knowledge. After Newton’s death, in order to avoid condemnation, his relatives refused to release his volumes of research. There wasn’t even a critical, academically respectable edition of the Corpus Hermeticum published until Walter Scott’s Hermetica appeared in 1924.