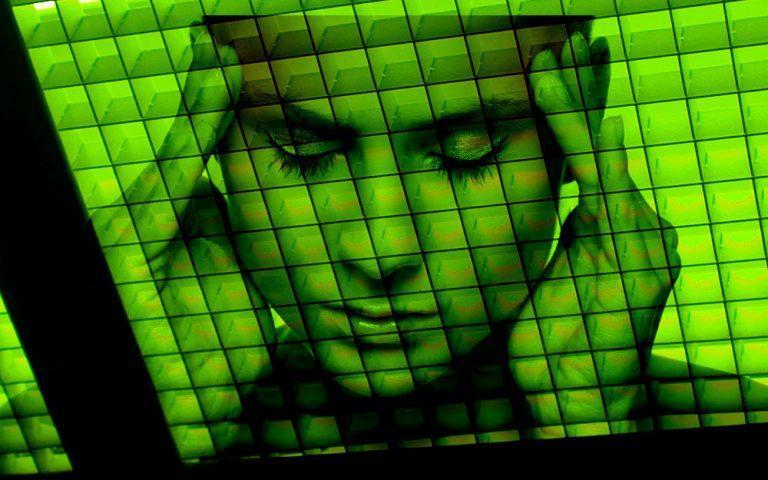 Migraine sufferers may soon be going green. New research has found that green light helps to alleviate migraine pain, while other shades exacerbate it. These new findings could prompt the creation of new products — like green-tinted sunglasses or lightbulbs — that reduce the pain caused by migraines.

If you've ever had a migraine, or know someone who has, you know that even the dimmest light can exacerbate symptoms. Photophobia — or light sensitivity — forces many migraine sufferers to wear heavy sunglasses or retreat into darkened rooms until symptoms abate.

But almost by chance, a team of researchers has learned that not all shades of light affect migraine sufferers equally. Several years ago, Harvard University researcher Rami Burstein found that blind migraine sufferers noticed an increase in symptoms when they were exposed to blue light.

That finding shocked researchers and led to a whirlwind of new products for migraine sufferers that filtered out blue light. But since that first study, a better understanding of the eye helped researchers learn that the blind patients probably just had less damage in the cells in the eye that process blue light. So there was nothing in particular about the blue light that made migraines worse, it was just that this was the only shade of light that the participants could see.

Fast forward six years to the latest study conducted by Burstein and his team. For this study, sighted migraine sufferers were placed in a darkened room and then gradually exposed to white, blue, green, amber and red light. Researchers measured not only the participants perception of pain, but also the neurons and other brain activity going on inside their heads.

This time, researchers found that the blue light was no more or less painful than the other shades of light. However, the green light did not exacerbate migraine symptoms and actually seemed to minimize them for most sufferers. This was evident not just in the participants' reporting of symptoms but also in the smaller amounts of electrical activity in the brain that were triggered by the green light.

So why would green light help to reduce the symptoms of a migraine?

“I’ve thought long and hard about it, but I have no idea why green light might be more pleasant,” Burstein told New Scientist.

They may not fully understand why it works, but researchers are hoping that these new findings will spur the development of products that filter out all shades of light — except green — to help alleviate pain for migraine sufferers.