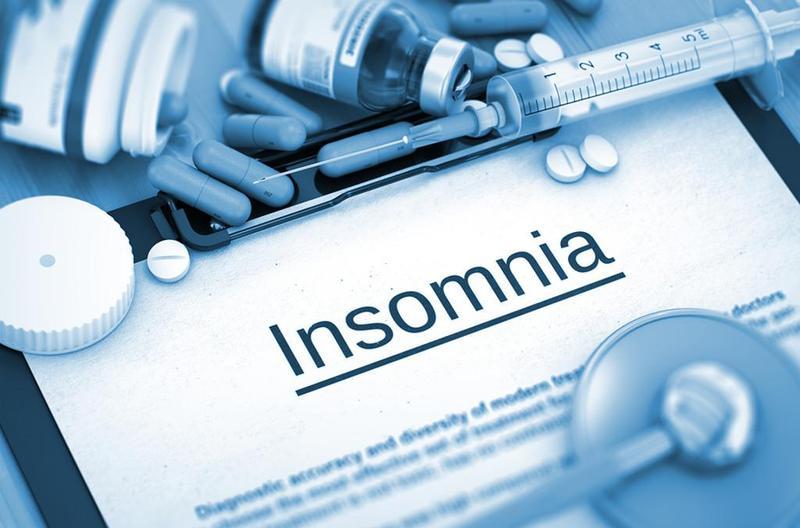 With the help of an app and thousands of sleepy people, researchers took a peek into bedrooms around the globe.

Some of the findings weren't all that surprising: Many of us are sleep-deprived (duh). But a lot of the discoveries were pretty interesting.

Worldwide, women go to bed earlier and wake up later than men. It's most common between the ages of 30 and 60. That typically means they get about 30 more minutes of sleep each night.

Researchers at the University of Michigan used an app called Entrain to compare sleep patterns based on age, gender and country from more than 6,000 respondents in more than 100 countries. The app was developed to help people overcome jet lag. Their results were published in a recent issue of Science Advances. They found that in only a handful of the nations studied did people get the recommended eight hours of sleep per night.

Sleep is more important that people realize, the researchers noted. "It doesn't take that many days of not getting enough sleep before you're functionally drunk," co-author Olivia Walch, a doctoral student in the mathematics department, said in a statement. "Researchers have figured out that being overly tired can have that effect. And what's terrifying at the same time is that people think they're performing tasks way better than they are. Your performance drops off but your perception of your performance doesn't."

The study also found bedtime has a greater impact on sleep than the time you wake up. Countries with a later average bedtime also saw the least amount of sleep among its residents. However, the average wake-up time did not affect the amount of sleep.

"Society is pushing us to stay up late, our clocks are trying to get us up earlier and in the middle the amount of sleep is being sacrificed; that's what we think is going on in global sleep crisis," said mathematician Daniel Forger, a professor at the University of Michigan and the lead researcher for the study, in an interview with the BBC.

Researchers found being outdoors can affect sleep habits. People who spend some time outdoors in the sun every day tend to go to bed earlier and get more sleep than people who spend most of their time indoors.

While younger people have a wide range of times that they wake up and go to sleep, sleep schedules are more similar for people over 55. Researchers theorize that perhaps there's a smaller window in which people can fall asleep and stay asleep as they get older.