Former CIA Pilot: “The Moon Is Inhabitable and Has Over 250 Million Citizens” 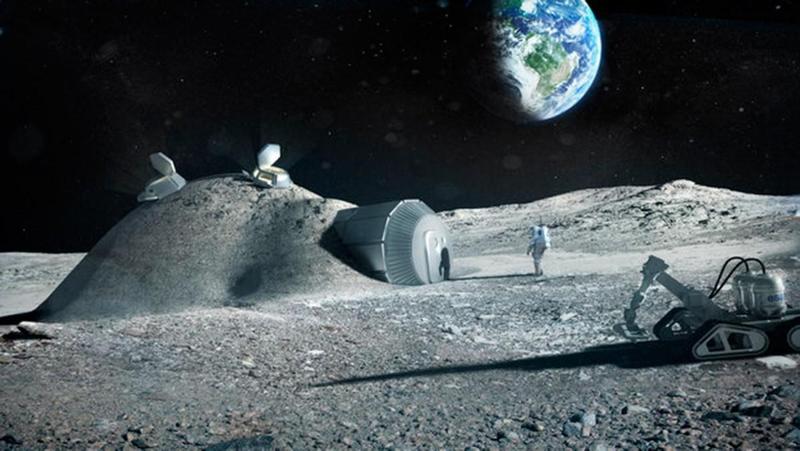 A former CIA pilot shocked the public with his statement that the Moon is actually a livable place with over 250 million citizens.

John Lear talks about bases on the Moon. Names, details, locations, programs and much more. Lear described the Moon’s citizens as humanoid aliens. He also said that among them there is also the race of the Greys, but they live under the Moon’s surface, working in enormous laboratories.