Home/Articles/Facts About GMO You Should Know

Facts About GMO You Should Know 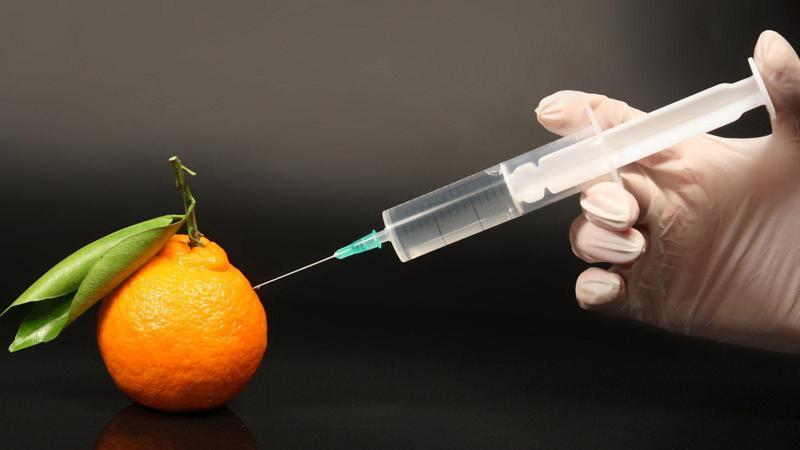 You probably want to know what’s actually in what you’re eating, right? Of course you do. That’s probably why you read the ingredients label. But even if you’re making responsible choices, there still might be more to that meal than you realize. There’s a movement that’s trying to keep you in the dark about genetically-modified organisms (GMOs), not to mention a host of other nasties in your food. For that reason, you’ll want to stick around while I tell you six things that you should really know about GMOs.

1. Big Money is Being Spent to Ensure You Stay Uninformed

Giant corporations like Dupont and Monsanto have spent millions of dollars thwart labeling campaigns that would list genetically-modified ingredients. In Colorado, for example, these two giants outspent supporters of GMO labeling by 22-1. These labeling movements are all part of the ‘Right to Know’ campaigns, but apparently manufacturers don’t feel Americans need to know what’s in their food.

Those same labels these corporations are so afraid of would actually cost the taxpayer a tiny amount — about two dollars a year — but it’s not really about spreading the cost to the consumer. Corporations want to turn a profit, and if the product you’ve been buying for years suddenly proclaims that is contains GMOs, you’ll likely stop buying it. In an effort to stop the pro-GM labeling movement, TV ads even tried to tell voters that these labels would cost them money — between $400 and $800 dollars a year. An ECONorthwest report, however, proved that figure wrong.

General Mills was in the news last year when GMOs were taken out of Cheerios, so the next logical step should have been to take GMOs out of the entire cereal lineup. Well, that didn’t happen for two main reasons: removing GMOs from Cheerios hasn’t translated to higher sales, and the company still believes GMOs are safe. As almost every company shareholder voted against removing GMOs from their cereal line, it boils down to what the company thinks will make the most money. This focus on profit is seen in the policies of many of the food giants. The bottom line is, companies aren’t going to ban GMOs while they’re still making money from them.

4. GMO-Free Can Be a Good Business Model

For companies large or small, profits matter. Consider, though, the power of the organic food market right now. Everyone wants organic, and farmers and ranchers are taking note. Using organic practices can add as much as $100 to a head of cattle, so from a market standpoint, the organic movement makes sense. While most farmers and ranchers are driven by profits, we, as the consumers, are presented with more organic and non-GMO options.

Let’s talk again about those labels on your food. Have you ever bought something that claimed it was ‘natural’ without it mentioning anything about GMOs? Buyer beware! A 2014 study found that a lot of those products actually do contain GMOs. Non-profit consumer group Consumer Reports tested over 80 different processed foods containing corn and/or soy and found most of them used GMO ingredients. f you want to make sure you aren’t getting genetically-modified corn or soy, look for non-GMO or organic labels.

6. GMOs Have Created an Environmental Crisis

Not only are GMOs bad for our health, genetically-modified crops are causing an environmental crisis. Firstly, there is the issue of soil biology, which is compromised by the widespread use of glyphosate (Roundup) and other poisons inherent to GMO agriculture. Moreover, corn and soy are two crops that are genetically modified to tolerate multiple herbicides (and pesticides); and so, what we’re left with is two-fold: crops dosed heavily with herbicides and the resulting superweeds! These superweeds have become resistant to all the common herbicides used in GMO production, and are quickly becoming an environmental issue – especially for farmers in the southern US where most of these weeds grow. It’s estimated that almost 70 million acres of U.S farmlands are now infested with superweeds, and no one knows how to handle it.

So yes, there are a lot of reasons to avoid GMOs, and many businesses are taking note of what consumers want and making adjustments. Progress is slow however – and in some cases nonexistent – but eventually there will be change. After all, we have the right to know what’s in our food.