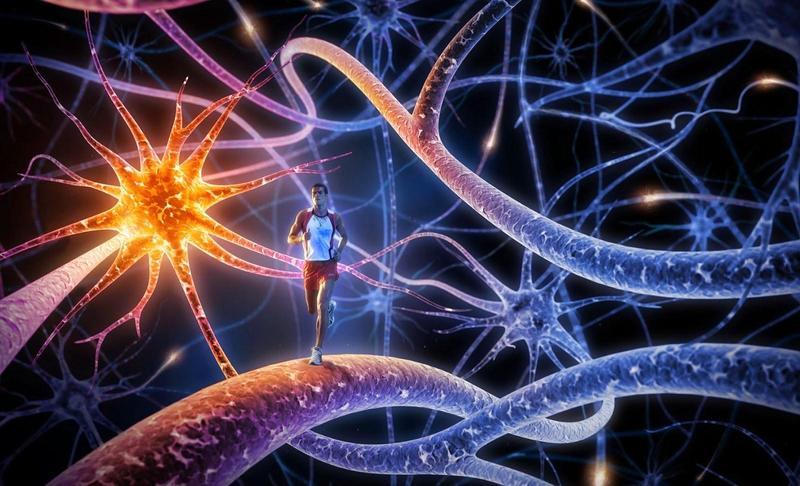 There is so much evidence now that since our immune systems are programmed to fight pathogens, that when we create hyperclean environments with silly products such as anti-bacterial counter top cleansers and hand soaps, when washing your hands with soap and water is already a sufficiently anti-bacterial process, ( and on top of things, when these antibacterial products are made with toxic petroleum-based products such as synthetic perfume fragrances that act as endocrine system disrupters (pthalates)) that we then create a situation where the immune system, out there spoiling for a fight, then turns on the human body itself and attacks, b/c like an attack dog it needs to attack something.

Uber-clean environments are at least one, if not the major reason, why there is such an epidemic of auto-immune disorders now, from Rheumatoid Arthritis and Psoriasis to Hashimoto’s and Sjorgen’s and also why there is so much Allergy from respiratory allergies to sensitivities to gluten.

If you have children, for God’s sake allow them to play in the dirt, and don’t make such a fuss about it–you are allowing nature to “educate your immune system”. Dirt that is reasonable is reasonable dirt. Get out into the fields and canyons, catch salamanders and dig for worms, pull an organic apple off a tree and rub it on your shirt and bite in. Children raised with farm animals and dogs and cats have lesser incidences of respiratory and skin allergies.