Disappearing stars could be signs of advanced alien life 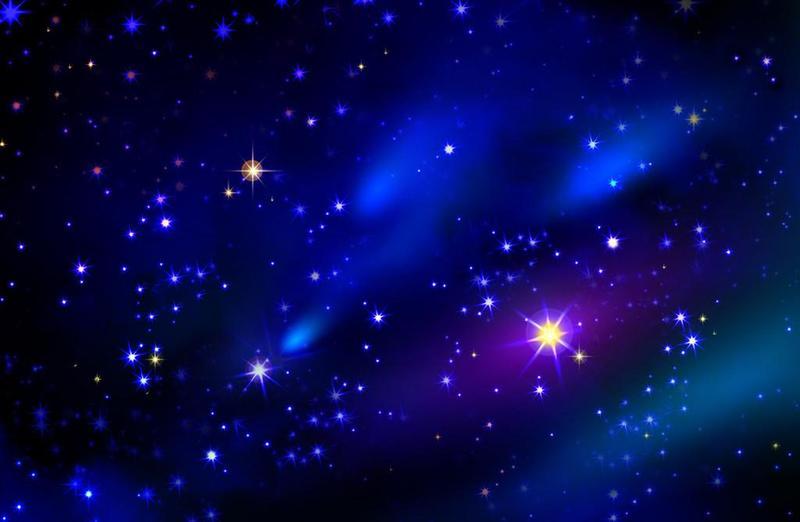 Arthur C. Clarke is famous for having claimed that "any sufficiently advanced technology is indistinguishable from magic." Indeed, if a time traveler had snatched you from the past and taken you to the present, modern technology like wireless devices, airplanes and even electric light might seem like magic.

Now a team of astronomers at Uppsala University in Sweden are applying that same principle to the search for advanced extraterrestrial civilizations, by looking for magic in the night sky. Notably, they are scouring the sky looking for stars that suddenly disappear without explanation, reports New Scientist.

Vanishing acts are a favorite among magicians, but if a star suddenly disappeared from the sky, it's unlikely that it'd be evidence of an alien David Copperfield playing tricks on us. Rather, a vanishing star is more likely to indicate the presence of immense energy-harvesting technology far beyond our ability to comprehend.

The idea is similar to those that surrounded the discovery of Tabby's Star, a bizarre star that made headlines earlier this year when astronomers noticed sudden dips in the intensity of its glow. Some theorists hypothesized that these unusual dips could be evidence of an "alien megastructure" surrounding the star that was harvesting energy from it, presumably to power an advanced alien civilization living nearby.

Any celestial phenomenon that defies all natural explanation could potentially be evidence of intelligent technology at work. A healthy star that disappeared suddenly and completely from the night sky would certainly qualify.

So far, the Uppsala University team has scoured some 300,000 light sources from multiple surveys of the night’s sky to see if any have suddenly disappeared from one survey to the next. Since they are limited to using their eyes, results have been slow-going. But they have already flagged several suspects worth investigating further.

“I think it’s a very reasonable thing to do,” said Jay Olson at Boise State University, Idaho, who was not involved in the research. “It’s a deliberate search for something very unusual, which could be hiding in existing data across time. At this stage of the game, it’s a very limited search, but it illustrates well what can be accomplished.”

Of course, if we do find any real evidence of technology capable of making stars disappear, the next question should be what to do about it. Any alien civilization that can make what seems impossible possible is surely more advanced than we are, and potentially very dangerous. If we did discover evidence of such an advanced civilization, it might be best to avoid them.