Decoding the Ancient Symbols of the Norsemen 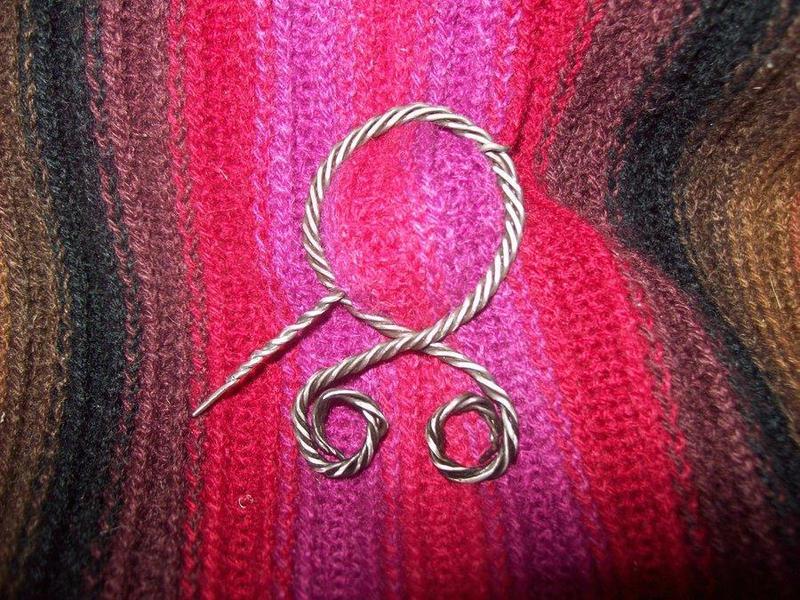 The Vikings used many symbols in accordance to Norse mythology. Such symbols were widely used in Viking society and they represented elements of their beliefs and myths. There are even some Viking symbols which still have unknown meanings. The following is a list of some of the most significant Viking symbols.

Thor’s hammer was named Mjolnir, meaning “lightning”. This was a clear reference to Thor’s power as the god of thunder and lightning. Thor is an ancient god of war who was beloved by the Vikings. Therefore, his image is quite prominent in Norse mythology. Thor was the son of the earth goddess Fyorgyn and Odin, the chief deity of Norse mythology. According to legend, Mjolnir, Thor’s hammer, had the power of leveling mountains.

As a magical weapon, Mjolnir always returned to its master after it was thrown. Also, when he used his hammer, Thor used to wear a special gauntlet. As an amulet of protection, the symbol of Mjolnir was very common and one of the most popular Viking symbols. When early Norse Christianity appeared, later forms of Mjolnir were used - such as the Wolf’s Cross or Dragon’s Cross. The Valknut The Valknut is the Norse symbol for death in a battle. The symbol was also known as “Hrungnir’s Heart”, “the Heart of Vala”, “borromean triangles” or “the Heart of the Slain”. Hrungnir was a legendary giant from the Eddas. The meaning of the symbol is not totally clear, but it is linked to the idea of dying in battle. The symbol appears on funerary stone carvings as a representation of the afterlife. It is also quite often associated with Odin - who had power over death. When the symbol is drawn in one stroke, it is said that it has the power to protect against evil spirits.

The Valknut also resembles the old Celtic symbols representing rebirth and motherhood. As the symbol contains three triangles, the multiplied number three might represent the nine worlds of Norse mythology.

Yggdrasil is the tree which holds all of the nine worlds in its branches. An eagle was said to live at the top of the tree, while the dragon Nidhoggr resided at the bottom. As a world tree, the figure of Yggdrasil appears in various forms in many mythologies across the globe. Yggdrasil is also depicted on the Overhogdal Tapestry dating from the year 1066. The image containing the world tree depicts a representation of Ragnarok.

The Helm of Awe

The Helm of Awe is a strong Norse symbol for protection from any sort of disease. Some sources say that the Helm of Awe was worn between the eyes in order to induce fear in the heart of enemies. It was also meant to protect against the abuse of power. The Norse word that defines the Helm of Awe is “Ægishjálmr”.

The Web of Wyrd The Web of Wyrd, also known as Skuld’s Net, is the Norse matrix of fate. This net was supposedly woven by the Norns. The Norns were the Shapers of Destiny (or the fates) of Viking mythology. The symbol contains all the images of the runes within it as well as all the possibilities of the past, present, and future. It is a reminder that the past influences the present and that the present influences the future.

The Troll Cross is a Viking symbol which is meant to protect against evil elves and trolls. The amulet has the shape of an odal rune.

Gungnir was the spear of Odin, the ruler god of Norse mythology. It was a magical weapon made by the dwarves at the order to the trickster god Loki. Loki then brought the spear to Odin as a gift. Legends said that Gungnir, the magical spear, never missed its target.

Odhroerir was the magical mead brewed from the blood of Kvasir. Odin went on a quest to obtain the mead and the Triple Horn represents the three draughts of the mead.

Vegvisir is the runic compass. The symbol was a magical device used to help in sea navigation. As a protective symbol, the Vegvisir was carved or inscribed on vessels going out to sea in order to ensure their safe return. The most well-known depiction of the symbol comes from “Galdrabók”, a 17th century Icelandic grimoire.

by Valda Roric For Ancient Origins