Chinese astrology – all out of love 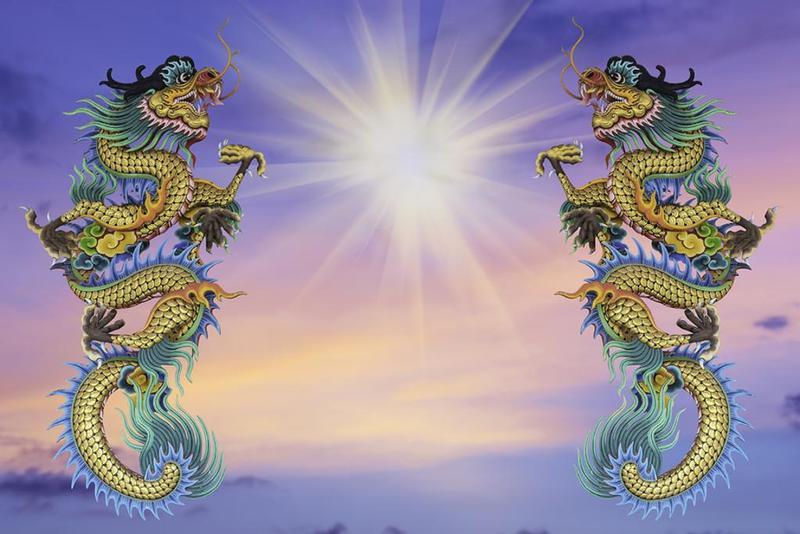 In Chinese Astrology, the birth chart of a person allows us to determine the quality of spousal relationship through an intricate destiny analysis. One of the branches of Chinese Astrology known as Four Pillars of Destiny or BaZi can reveal the luck of marriage of a person.

What happens if you have a negative interaction between the elements or animal signs in a BaZi birth chart? What can you do about it? In Chinese Astrology, it is believed that our luck can be altered by taking an action that pre-empt the likelihood of misfortune in a person’s love life.

From the ancient Chinese perspective, a prediction from a BaZi analysis is not carved in stone but what we can choose to tweet luck in our favor by marrying or establishing a relationship at the right time. For example if the chart indicate a probable divorce if you marry before the age of 30, then you should marry later to avoid this destiny from becoming true.

However, you need to make sure there is a significant difference in age between two persons who are forming a conjugal union. According to the ancient Chinese, a lack of affinity for marriage can be improved if we challenge the norm. Usually, a man marries a spouse that is a few years younger than him.

In order to break with the norm or convention and alter the spousal luck, a man should marry a woman who is considerably older than him or much younger than him. The age gap should be greater than 7 years or preferably more.

Another way of challenging the norm is to ensure a significant difference in status. This is another variation of not following the norm. By this, a man need not be the bread winner or the one with the intellectual prowess or financial wherewithal. For example if the man is poor, the wife can be wealthy or highly educated. On the other hand, if the man is highly educated, the wife should have a lowly education.

For a woman to improve her chance of finding love instead of marriage, she can also be the second One. A BaZi birth chart of a woman with poor marriage luck implies that she will find it difficult to be the first wife or the legally recognized one. The ancient Chinese believe that you can have more success if you take up the role of the second wife, mistress or one that is not legally recognized.

As for a man, what can he do if his BaZi birth chart revealed poor marriage luck? Going by the same unconventional rule, he can opt to marry a divorcee or a widow! Alternatively, he can also marry someone from a different race or culture. This is yet another variation of not following conventional rule. For example if you are a Caucasian, you can marry a Chinese, Japanese or a person of colored skin.

You should take up a full reading of your birth chart to know your marriage luck or compatibility with your partner. This article only shows you one of the basic applications of the amazing vast fields of Chinese Metaphysics known Ba Zi or Four Pillars of Destiny.