CERN Destroyed Our Universe and We Live in Parallel Reality 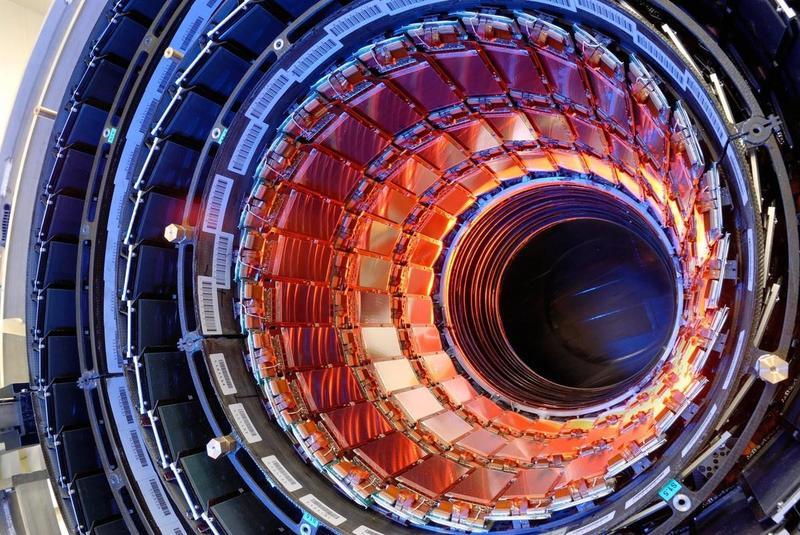 We are living inside a Universe that’s so complex that if we can grasp what’s happening for a moment, we’ll fall down on our knees and cry in surrender to its marvelous beauty!

Science just barely starts to scratch the surface to the nature of reality and still, its discoveries are more shocking than we were able to imagine. It proves of quantum entanglement, unified field of consciousness, free energy, superhuman abilities, singularity, parallel universes and alternate realities. All of this is so mind boggling that you would never think a kid can understand. But maybe we need a kid, someone who is brave enough to think about crazy ideas and theories because most of the world we live in today was built upon such. Max Laughlin is not just any kid. He is probably the smartest kid in the world. When he had only 13 years he invented a Free Energy Device, something that could potentially power the whole world for free. He became famous across the world for his brilliant ideas and points of view on interesting topics like the nature of The Universe and Alternate Realities. [amazon template=further reading (single)&asin=1539447235] Laughlin explains that an infinite parallel universe is constantly being created and there is a universe in which God exists and God is everything. He goes on to say that if there are an infinite number of parallel universes, there may be a universe in which God does not exist or God is even more powerful. Laughlin gives an example of God being able to create a stone that can not be lifted; If this were true, then God himself would not be able to erect that stone, on the other hand, if God is the almighty, then maybe he could lift it like he could do anything. So this becomes a paradox, since the stone would not be moved. Laughlin’s theories are astonishing as are the explanations he provides, at one point writing on a napkin as a form of explanation, In the video explaining to people much older than himself about infinite confined space and parallel alternative universes. (CERN) But now he has a theory that CERN destroyed our Universe and we live in another Universe that was parallel and closest to it. He thinks the famous Mandela Effect is a result of that. Max explains it all beautifully in this video: