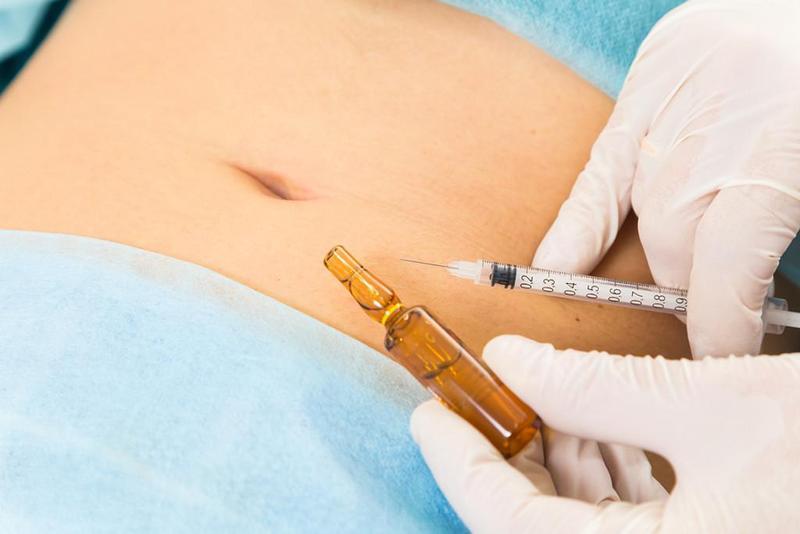 Doctors are considering a new use for Botox: The drug may help obese people lose weight, according to early research.

The treatment may work by blocking a key nerve in the stomach that controls feelings of hunger and satiety, the researchers said.

In a small new study, researchers in Norway injected Botox into the stomachs of 20 obese people, who had body mass indexes (BMIs) ranging from 35 to 44. The researchers used a medical instrument called an endoscope to see inside the stomach and inject Botox into the lower portion of the organ. Patients received injections at the start of the study, and then once every six months.

The researchers stressed that their study was small, and so more research is needed to confirm the results in a larger group of people. But if future studies verify the findings, then the procedure might become "another new way to treat obesity," said study co-author Duan Chen, a professor at the Norwegian University of Science and Technology, who presented the findings in San Diego Monday (May 23) at Digestive Disease Week, a scientific meeting focused on digestive diseases.

In addition, researchers in earlier studies assumed that Botox, which relaxes muscles, would help people lose weight because it would slow down the rate that the stomach empties itself. But the researchers in the new study tested a different theory: whether Botox could block the vagus nerve, which connects the brain and the stomach and controls feelings of hunger and satiety.

"It really was a new technique, to block the feedback between the stomach and the brain," Chen told Live Science.

The drug is relatively safe, and patients did not experience serious side effects in the new study or in previous studies of Botox for weight loss, Chen said. It is also a quick procedure, taking about 15 minutes, he said.

Still, in rare cases, Botox can cause serious side effects, including muscle weakness, double vision and trouble breathing, according to Allergan, the makers of Botox. The drug may spread from the injection site and affect other areas of the body, but this has only happened when Botox was not used as recommended, the company says.

The new study was funded by the European Commission and The Liaison Committee between the Central Norway Regional Health Authority and the Norwegian University of Science and Technology.

by Michael Devitt For Rachael Rettner For Live Science