Bioprinting Is One Step Closer to Making a Human Kidney 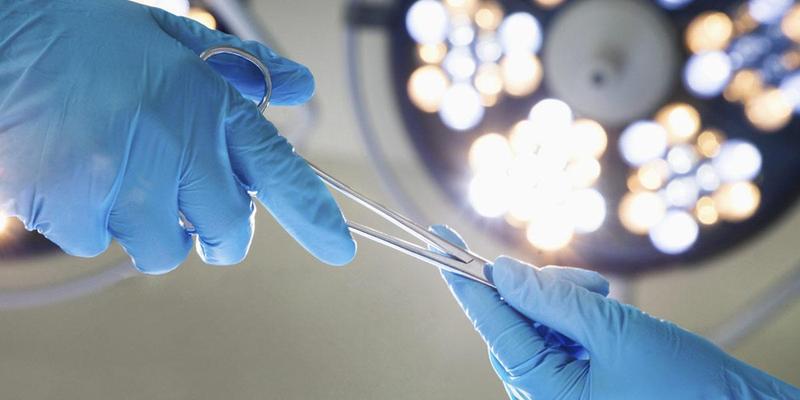 Bioprinting has been all over the news in the past several years with headline-worthy breakthroughs like printed human skin, synthetic bones, and even a fully functional mouse thyroid gland.

3D printing paved the way for bioprinting thanks to the printers’ unique ability to recreate human tissue structures; their software can be written to ‘stack’ cells in precise patterns as directed by a digital model, and they can produce tissue in just hours and make numerous identical samples.

Despite the progress in bioprinting, however, more complex human organs continue to elude scientists, and resting near the top of the ‘more complex’ list are the kidneys.

The kidneys, bean-shaped and fist-sized, are located below the rib cage on either side of the spine and play a critical role in our day-to-day health. Each kidney cleans the blood by passing fluid and waste products through a biological filter called a nephron that blocks blood cells and important molecules like proteins. Necessary minerals are passed back to the blood, and waste exits the body in urine.

Our kidneys filter 120 to 150 quarts of blood every day, keeping the blood’s composition stable and our bodies functioning properly. Our kidneys prevent waste buildup in the body, stabilize our electrolyte levels, and produce hormones to regulate blood pressure and make red blood cells.

They don’t work for everyone

About 10% of the global population is affected by chronic kidney disease, with millions of people dying each year due to lack of affordable treatment. In the US, treatment of chronic kidney disease costs around $48 billion per year, consuming almost seven percent of the total Medicare budget to care for less than one percent of the covered population. There are over 93,000 people currently on the US kidney transplant waiting list, with wait times ranging up to ten years.

Lacking a donor kidney, patients who can afford it undergo dialysis, which requires them to sit for three to ten hours as blood passes out of their bodies, through a machine that cleans it, then back into their veins. Despite the high cost and time commitment of dialysis, it still doesn’t do as good of a job of cleaning the blood as kidneys do.

A better solution may be near

The kidneys are one of the hardest organs to recreate—if not the hardest. This is due both to the huge number of nephrons contained in each kidney and to the nephrons’ intricate structure.

But scientists at Harvard’s Jennifer Lewis Lab recently took the first step towards creating an artificial kidney that could one day replace biological donor kidneys. Using 3D printing, Lewis and her colleagues were able to re-create the tubule component of the kidney’s nephrons and give it a vascular network for blood flow.

The first step was to print a 3D tissue grid made of layers of gels at room temperature. One gel contains human stem cells, and the other becomes a liquid when cooled.

As the tissue sets, it cools off, which causes the second gel to flow out of the grid, leaving behind channels where blood vessels can grow. An alternative method, developed by researchers at Wake Forest University, is to program the printer software to leave microchannels in the tissue structure.

The material is enclosed in an extracellular matrix, then growth factors are added to the hollow channels to prompt the stem cells to differentiate into specific cell types.

The 3D printed tubules were able to stay alive for over two months.

Last year, scientists at Lawrence Livermore National Laboratory developed a method that allows vascular networks to self-assemble in bioprinted tissues. Until that point, the vascular network was the biggest missing piece for bioprinting organs.

The kidney tissue created at Lewis Lab is significant because of the tubules’ complexity, and the fact they were partially able to function as biological nephrons do.

Bioprinting has a ways to go before being able to create a fully-functional organ, but the technology has other useful applications. Bioprinted nephron tubules could be used for drug toxicity testing, helping determine biological kidneys’ ability to filter certain chemicals, or they could be incorporated into existing dialysis methods to make the procedure more similar to the way our bodies intended.

Individual advancements in bioprinting may seem small, but if they continue at their current pace, we may see printed organs start to take the burden off those donor lists during our lifetime.