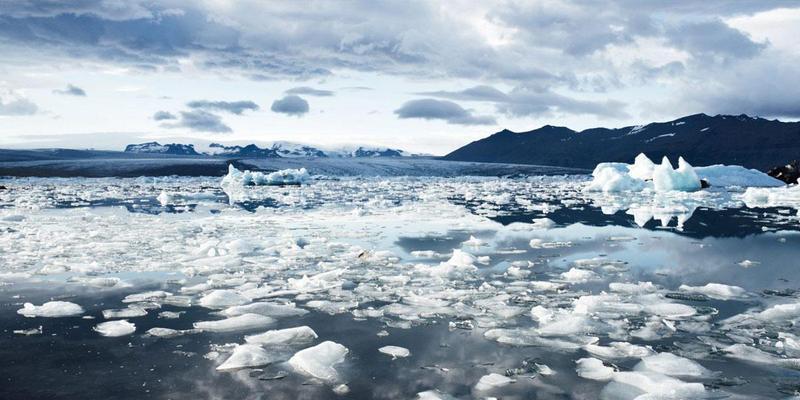 Bill Gates is leading a more than $1 billion fund focused on fighting climate change by investing in clean energy innovation.

The Microsoft co-founder and his all-star line-up of fellow investors plan to announce tomorrow the Breakthrough Energy Ventures fund, which will begin making investments next year. The BEV fund, which has a 20-year duration, aims to invest in the commercialization of new technologies that reduce greenhouse-gas emissions in areas including electricity generation and storage, transportation, industrial processes, agriculture, and energy-system efficiency.

“Anything that leads to cheap, clean, reliable energy we’re open-minded to,” says Gates, who is serving as chairman of BEV and anticipates being actively involved.

Gates had last year announced his intention to personally invest an additional $1 billion in clean energy technology. He was also among the 28 wealthy individuals and families signed on to the Breakthrough Energy Coalition, a group broadly committed to investing in this area. The new fund, which includes many of them, is a next, concrete step toward actually deploying their capital.

“It’s such a big market that the value if you’re really providing a big portion of the world’s energy, the value of that will be super, super big”

Gates says that he’s been surprised that technology innovation isn’t discussed more as a solution to climate change, since clean-energy advances could limit any economic trade-offs from switching off carbon-emitting fossil fuels. “All of that takes place just as a normal market mechanism as you replace energy sources with other ways to do it,” he says.

But a recent wave of clean energy technology investing turned out miserably for many venture capital investors, with one study estimating that VC firms invested over $25 billion from 2006 to 2011 and lost more than half that money. Institutional investment in this area has remained limited as a result, which Gates and his fellow investors describe as a market failure that large-scale, long-term private investments can address.

Gates acknowledges that investing in energy is harder than investing in information technology: “People think you can just put $50 million in and wait two years and then you know what you got. In this energy space, that’s not true at all.”

But he adds that it’s an uncrowded investing field. “It’s such a big market that the value if you’re really providing a big portion of the world’s energy, the value of that will be super, super big.” BEV estimates the global energy market at $6 trillion, with energy demand increasing by one-third by 2040.

The BEV effort suits Gates’s nerdy interest in science research and experience investing in energy technology. He has personally made extensive investments in various energy technology companies over the years, including nuclear energy startup TerraPower, which he helped launch and where he serves as chairman. His $1 billion investment pledge from last year spans investments he has made subsequently, this fund, and other investments he might make down the line.

Energy storage technology is among the areas where BEV will likely invest as part of a first wave, as more efficient and cheaper storage permits greater reliance on intermittent clean energy sources such as solar and wind power.

One thesis driving the fund is that only governments have the resources to invest in fundamental research, through government labs and funding for university research, at a scale that is needed for breakthrough advances. Government funding in areas such as battery technology and materials used for solar power, for example, has seeded the growth of those areas, with their commercialization subsequently funded by private investors.

“You need investment to take things out of a research lab at a university like Stanford, or MIT, Berkeley, and many other places, or national labs, for example, they’re doing a lot of research,” says Arun Majumdar, a Stanford University professor who was the acting US undersecretary of Energy and is advising BEV.

Gates was involved in last year announcing an initiative called Mission Innovation, where 22 countries and the European Union aim to double investment in clean energy research over five years. The US is among those countries.

“The dialogue with the new administration as it comes in about how they see energy research will be important,” Gates says. “The general idea that research is a good deal fortunately is not a partisan thing.”

The richest group of investors ever assembled?

Gates and his co-directors first convened at the Four Seasons hotel in Seattle in August for two days to hash out their approach to the fund, with Ma and Plattner conferencing in. Among the topics the group actively debated was whether there really was a good existing pipeline of companies to fund, and what that meant for how quickly they could invest, according to Arnold.

“Being a 20-year fund with patient capital that’s not needing short-term gains allows us to have a longer-term outlook as well as fund technologies that don’t fit into the traditional VC model as it exists today,” says Arnold.

The directors are currently recruiting a management team for the fund, the core of which Gates hopes will be in place within about three months.

The fund, which won’t charge investors management fees beyond its operating costs, will likely start with a temporary office in the heart of the US venture capital industry on Sand Hill Road in Menlo Park, California. It’s expected that the size of the initial fund will increase, with more investors coming on board, and it’s possible that Breakthrough Energy Ventures eventually launches additional funds.

Gates says that the success of the effort for clean, reliable, affordable energy depends on deploying far more than the $1 billion in capital committed to the BEV fund. He plans to work personally to get strategic partners such as energy companies involved in funding and supporting the promising technology breakthroughs.