Are We the Real Ancient Aliens: Extraterrestrial Origins of Human Ancestors? 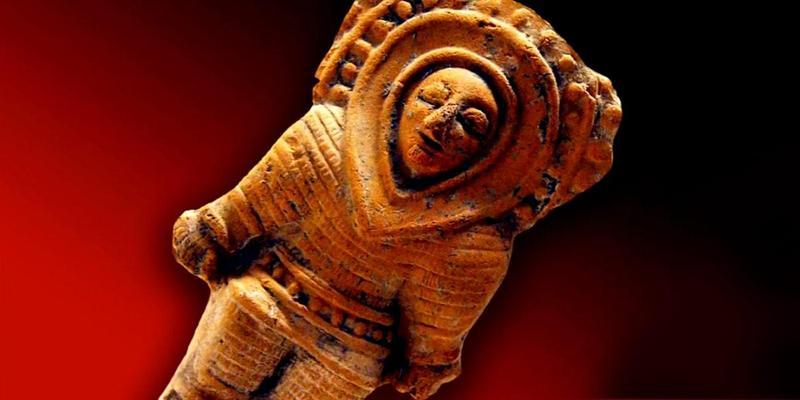 How special are we? A recent research paper suggests that terrestrial-style biology may be rare, and Earth may be among the first examples of a planet able to sustain life in the cosmos. Even as the new kids on the block, humans are seemingly one of the precious few instances of intelligence to arise in the universe since the Big Bang did its thing.

Harvard Astronomer Avi Loeb and his colleagues in the U.K. have argued that the halcyon days for life are still to come. It's not even morning in the universe; it's pre-dawn. Biology may erupt like weeds on an untold number of worlds, but if so, the infestation will take place tens of billions of years in the future.

Why's that? And what's wrong with life sprouting up today?

Obviously nothing. After all, you're reading this — you, the distant descendant of a small collection of molecules that stumbled on a method for building nearly exact replicas of itself nearly four billion years ago. No scientist is yet sure if this molecular sleight-of-hand is just some sort of highly unlikely event, although opinions abound.

The new argument that primetime for an inhabited universe is still to come springs from astronomy, not biology. Loeb et al.'s proposition begins with the belief that life requires a few essential ingredients: a world that's amenable to easy chemistry, including liquid water, thick atmosphere — you know the drill. As best we can tell, there's no shortage of such Goldilocks orbs — there may be tens of billions of Earth-like planets in our galaxy, and that's not even counting habitable moons.

An abundance of real estate is essential for this growth, yes. But so is time. Rustling up life, especially of the intelligent variety, might take billions of years.

The argument is straightforward: The longer you wait, the more examples of biology you'll have. But stars like our Sun can't wait too long: there's a relatively short opportunity to strut and fret. In 10 billion years, they've run through their easily accessible fuel, and are headed out the door.

And here's an additional fillip: Red dwarfs are as plentiful as bad drivers, comprising three-fourths of all stars. So not only are they individually a thousand times more likely to become winners in the biology lottery, there are a lot more of them buying tickets.

Loeb argues that, looking back on creation ten trillion years from now when the curtain is falling on the universe-as-we-know-it, you'd have to say that the overwhelming majority of life arose around red dwarf stars - and on average, trillions of years after Earth was over and done.

So among inhabited planets it sounds as if Earth beat the rush. From the standpoint of future cosmic civilizations, we are the ancient aliens.

But is that so remarkable? Maybe not. Consider being a citizen of Rome during its Empire. There were about 200 million people in the world then. If you were particularly insightful, it might occur to you that the future human population could be much greater — indeed, there's now 35 times as many people as strolled the world at the time of Jesus.

So that would make Romans special, right? There was a far greater probability that they'd be born after the Renaissance then in the time of the Caesars.

However, while interesting, that's not to say the Romans were by any means the first humans or even the first to be somewhat civilized. There were 10,000 generations of Homo sapiens before them, and neither they nor the Romans would appreciate being dismissed by the claim that "the best was yet to come."

The galactic hordes may still be ahead, but that's little reason to wait before trying to find some cosmic company. Are you willing to wait 500 billion years before learning whether anyone's out there? That's more patience than I have.