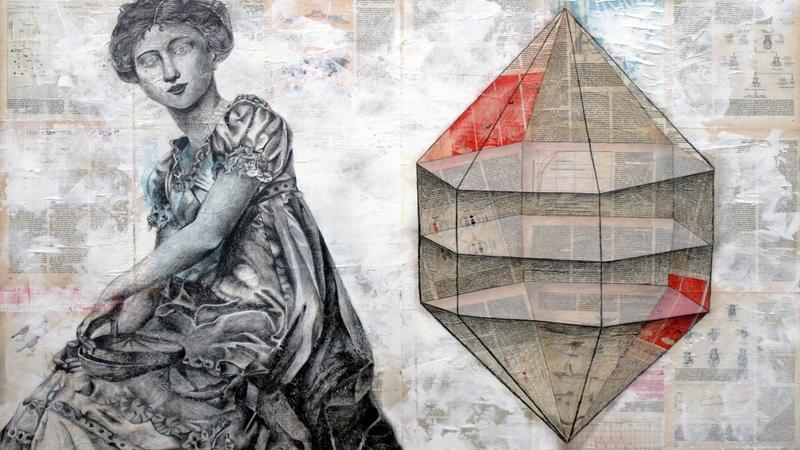 ) have claimed that people—even children—naturally think like scientists. Here are the reasons why I find this claim implausible.

First, people are much more naturally religious than scientific. Robert McCauley has argued that religion comes more easily to people than science. Among the approximately 7 billion people in the world, around 6 billion belong to religions, with Christianity, Islam, and Hinduism making up most of these. Among the thousands of different cultures in the world that have been studied by anthropologists, almost all have developed religions, with the Brazilian Piraha being a rare exception.

In contrast, there are only millions of people who have had serious exposure to science, including training in experimental design, statistical analysis, and theory construction and evaluation. Unlike religion, science shuns the supernatural, working with the assumption that what happens in the world can be explained by general laws, statistical effects, and mechanisms consisting of interacting parts.

Second, psychologists, philosophers, and others have identified numerous ways in which people’s natural ways of thinking deviate from scientific reasoning about causes and effects. Here are a few:

• Representativeness: people think that causes and effects are similar.

• Availability: people reach conclusions based on what easily comes to mind.

• False cause: people think that if A happens and then B happens, then A caused B (post hoc ergo propter hoc).


• Motivated inference: people do biased searches for evidence that supports beliefs that fit with their goals.

• Fear-driven inference: people get anxious enough to become convinced of evidence-poor beliefs that conflict with their goals.

Of course, scientists are just a prone to these error tendencies as ordinary people, but their training in experimental design, statistical analysis, and theory evaluation provides them with resources to resist the appeal of lazy and emotion-distorted inference.

Third, whereas our species homo sapiens has been around and making inferences for 100,000 years or more, science is a relatively recent cultural development. Scientific explanations based on natural processes rather than on theology only began with the Ancient Greeks, starting with Thales.

Mechanistic explanations based on interacting parts originated with the Greek atomists like Epicurus, but only became sophisticated in Europe in the seventeenth century. Careful experimental design began with the Arab physicists Alhazen around a thousand years ago, but only became well developed with work in Italy and London in the seventeenth century.

Probability theory was invented by Pascal in the 1600s, and statistical inference only began a century later. It has taken centuries more to develop deep theories about how things in the world happen because of non-observable factors such as gravity, atoms, natural selection, germs, relativity, and genes.

It is currently fashionable in cognitive science to suppose that people are naturally Bayesian, using Bayes theorem to update the probabilities of causes given evidence about their observable effects. Perhaps people’s visual inferences are close to probabilistically optimal thanks to hundreds of millions of years of optimization achieved by natural selection. But saying that as if brains were Bayesian is a paltry explanation compared to specifying the neural mechanisms by which visual processing works. Even this kind of as if explanation fails for explaining how people do causal reasoning when they are prone to egregious errors such as superstition, conspiracies, and wishful thinking.

Recognising that science does not come naturally to people is a call for education, not complacency. Far too many students do not get the training in statistics, experimentation, and critical thinking crucial for rational operation in a complex world. Ordinary people including children may be capable of elementary pattern detection, but need to be taught to think like scientists.