Anthroposophy: The Scientific Exploration of the True Nature of the Human Spirit 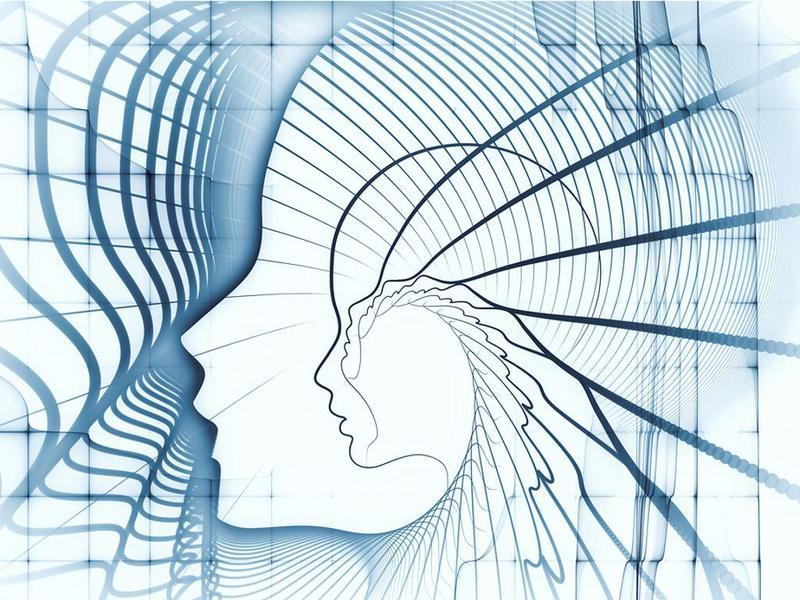 Anthroposophy, like Metaphysics, was originally approached as a purely philosophical study.

Rudolf Steiner (1861-1925) is best known for his application of the scientific method to the subject of human spirituality. To read an excellent technical article on Anthroposophy and Rudolf Steiner I suggest visiting Wikipedia.

Many scientists believe that the scientific method of reproducing conditions and measuring results cannot be applied to the esoteric fields of metaphysics and human spirituality. However, as quantum physics has demonstrated, subjective human experience has a measurable impact upon results and therefore must be taken into account in science.

Rudolf Steiner has written many books explaining methods and techniques for making a scientific exploration into the true nature of the human spirit or soul.

The study of Kabbalah is also considered by millions of people to be a replicable and measurable scientific technique or system. The system I "discovered" in 2002 (the Heartcompass LifeNavigation System) is also based upon scientific, psychological, tested and proven techniques that, when combined, provide a means for exploring one's true nature or "Soul".

Steiner's scientific exploration into the spiritual nature of man has led to the development of many practical disciplines, including Waldorf Education, Biodynamic Agriculture, Bioarchitecture, Complimentary Medicine, Eurythmy (a form of therapeutic dance), and Socially Responsible Investing.

by Metaphysics For Life