“Angel Particle” — Matter and Antimatter at Once — is Discovered by Scientists 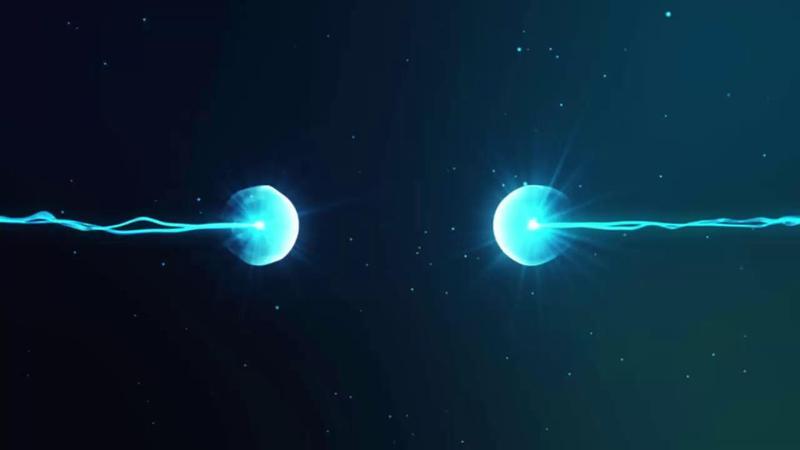 The Angel particle, both matter and antimatter at the same time, is no longer a myth. After 80 years, scientists have proven its existence.

In 1937, physicist Ettore Majorana mused about the angel particle, and according to physics, this particle should exist. For decades, 80 years to be exact, we’ve failed to prove this to be true. As we know, particles can be destroyed by what’s called an antiparticle, but the angel particle can self-destruct. This is what has baffled us so.

Stanford University may have recently found a way to prove the existence of the “angel particle”. After many unsuccessful attempts, the first “angel particle,” the chiral Majorana fermion, representing both matter and antimatter, was successfully created by physicists. These findings were published in Science.

Majorana’s theory states that according to the earlier findings of Paul Dirac in 1928, if every particle has its own neutralizing antiparticle, then “angel particles” could smash into one another in much the same way, annihilating both of these “duplicate particles”. Proof of such a particle could mean the existence of the most powerful energy source in the universe – an antimatter engine.

“This research culminates a chase for many years to find a chiral Majorana fermion. It will be a landmark in the field.”

Most scientists believe that the reason these particles have been difficult to observe is because they are neutrinos. A neutrino is a particle that can pass right through matter undetected, neither do they leave a trace of their presence.

In order to observe the “angel particles” and thus prove their existence, physicists had to generate quasiparticles in superconducting wires. Although this seemed like a good idea, it was still inconclusive. The goal was then to get these particles moving in order to trace patterns of their existence.

The idea was then to create an electron racetrack, which is simply a magnetic topological insulator on top of a superconductor. With this instrument, electrons could race around like little cars. Magnetic material was used to modify the insulator and keep the electrons going in one direction while running magnets along the track controlled the electrons making them stop, go and change directions.

While this experiment continued, pairs of Majorana fermions started to emerge and could be easily measured. Technically, the fermions were quasiparticles because they started to take on the characteristics of other particles in the testing process.

In every step of the experimentation, one of the fermion pairs would get kicked off the track, proving the existence of “angel particles”. Appearances could be deceiving, but these were no ordinary particles, they took stutter steps half as long as other particles, proving their existence.

So, what does this mean for our future?

On down the line, the “angel particles” could provide stronger quantum computers. Since Majoranas are harder to destroy, they could prove to be much better at preserving cubits of information in a quantum, which usually tends to get destroyed by noise from the universe.

Zhang said in the press release,

So, what does this mean for our future?

On down the line, the “angel particles” could provide stronger quantum computers. Since Majoranas are harder to destroy, they could prove to be much better at preserving cubits of information in a quantum, which usually tends to get destroyed by noise from the universe.

Zhang said in the press release,

“Our team predicted exactly where to find the Majorana fermion and what to look for as its ‘smoking gun’ experimental signature. This discovery concludes one of the most intensive searches in fundamental physics, which spanned exactly 80 years.”