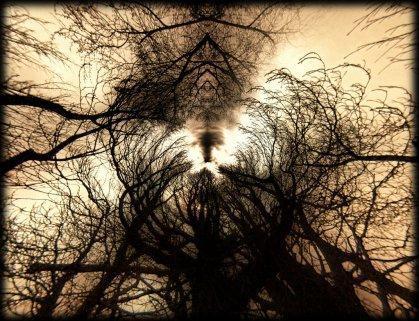 Adonism was an early neopagan religion. It was created in 1925 by a German occultist named Franz Sattler, but (setting a precedent Gerald Gardner and many others would follow) Sattler claimed it to be an ancient religion. Adonism was polytheistic, but mostly centered around the worship of Adonis. The other four Adonist deities included Belus, Bilitis, Molchos and Dido.

In Adonist mythology, Belus and Bilitis were the primal divine couple, but their first child Molchos turned out to be evil. After Molchos had thoroughly corrupted the first world they created, they destroyed it and gave birth to Adonis, who created another one.

Molchos managed to get control over the new world too, and killed Adonis. His sister Dido brought him back to life, and he became the Satanic figure in many world mythologies, with the evil Molchos posing as God. Molchos is motivated by hatred and corruption, and he preaches hatred of sexuality and pleasure in order to harm humanity.

Later forms of neopaganism would completely reject any connection with Satanism and with Gnostic theologies, while retaining Adonism's sex-positive outlook. The Fraternitas Saturni, a German esoteric order, still retains some degree of Adonist influence.

by Chris Thompson For pagan Journey